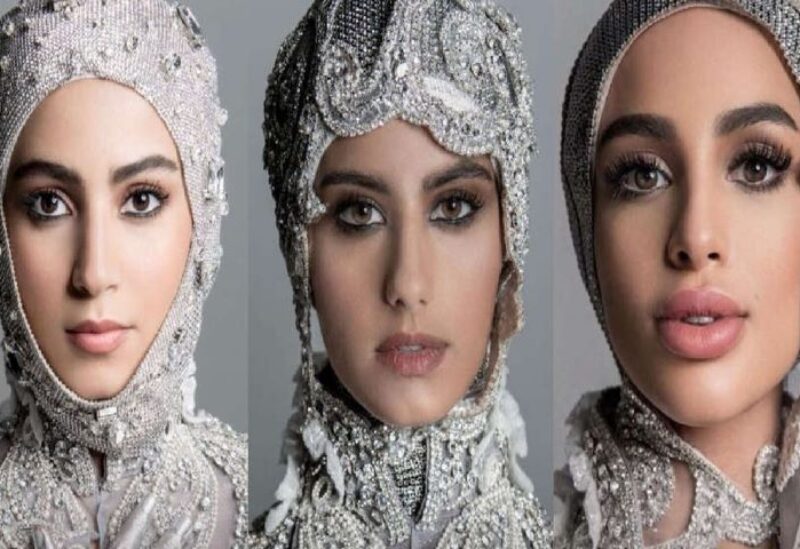 The countdown to the first ever Miss Universe UAE is hastening and among those hoping to make history are three Emirati models who are among the 25 hopefuls that have been revealed so far for the contest.

A total of 30 names will be announced before the main event, to be held on November 7 in Dubai at an as-yet undisclosed location.

The eventual winner will go on to represent the Emirates in the global Miss Universe contest which will be held in December in Eilat, Israel

Models Ameera Alawadhi, Marwa Al Hashemi and Reem Birdette will join other UAE resident for a chance to make history and become the first representative from the country at the pageant, now in its 70th year. It will be held in December in Eilat, Israel.

The finalists so far have been unveiled on Twitter by the Miss Universe UAE organization, who have said the inaugural contests will show the importance of inclusion.

“I’m shaking. I am so excited to announce that I’m one of the first Emirati women to make it to the Top 30 of the first-ever Miss Universe UAE.”

“I really want to use this platform and opportunity to redefine what ‘beauty’ should mean to us as women, and especially to represent Khaleeji women. My mission is to show the world what we really have to offer, and that we do not ever have to hide.”

The entry for the pageant was not limited to only UAE citizens, but also residents in the country.

Entry for the pageant was open to all female residents between the ages of 18 and 28 who have lived in the UAE for more than three years.

On October 15, the thousands of applicants were shortlisted to 300 contestants following an audition in Dubai.

Following the audition, 30 contestants will make it to the Sunday, November 7 event. There, the number will be cut down to the top 15 contestants, who will then be cut down to only five. For the top five, there will be a question and answer round, and then the top three will be announced, followed by the crowning of the winner.