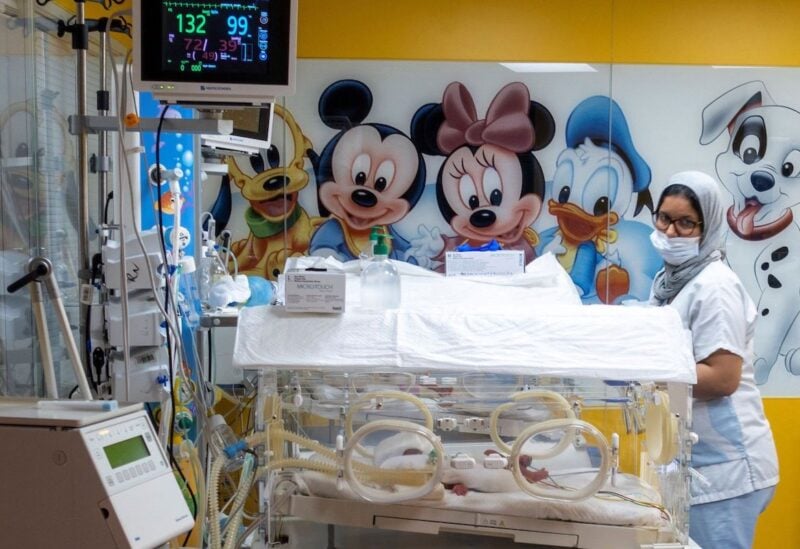 A woman from Mali  gave birth yesterday  to nine babies in Morocco. “All nine babies are doing well,” the Ministry of Health of Mali said in a statement.

Twenty-five-year-old Halima Cisse flew to Morocco on 30 March, seeking medical care. She was initially believed to have been carrying seven babies.

The spokesman of the Moroccan Ministry of Health, Rachid Kadhari, told Voice of America radio that he had “no knowledge of such a multiple birth having taken place in one of the country’s hospitals.” But Mali announced that Cisse had given birth to five girls and four boys by cesarean section.

“The mother and babies are doing well so far,” Mali’s Health Minister Fanta Siby told Agence France Presse (AFP), adding that they were due to return home in “several weeks’ time.”

Doctors had been concerned about Cisse’s health, according to local press reports, as well as her babies’ chances of survival.

Siby offered her congratulations to “the medical teams of Mali and Morocco, whose professionalism is at the origin of the happy outcome of this pregnancy.”