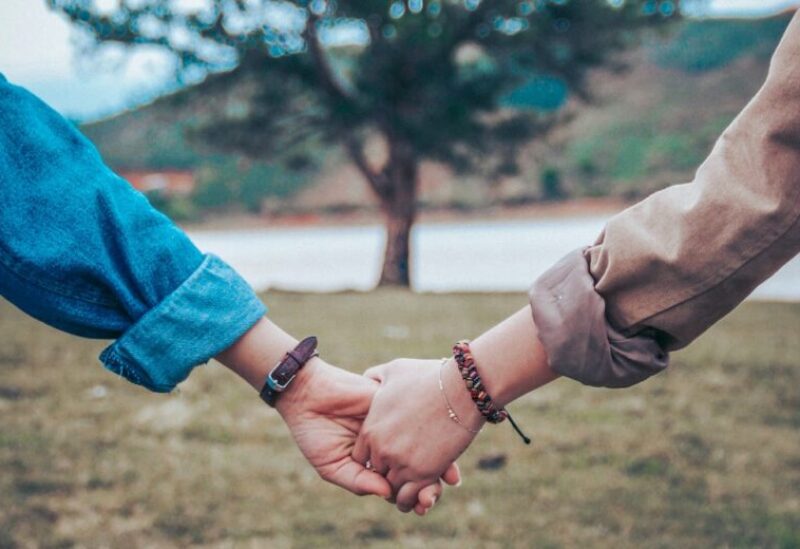 This is even though plots tend to promote the image of “a perpetually young and beautiful woman” who strongly depends on men, despite her professional success or talents.

Those who participated in the study were mostly familiar with Fifty Shades of Grey, by E.L. James, published in 2011.

They collected data including demographic information, such as age, professional occupation, educational level and relationship status, as well as reading habits, including tendencies to share and discuss one’s reading experiences with others.

The academics found that the majority of respondents were heterosexual women in stable relationships with an above-average level of education.

They described themselves as being enthusiastic frequent readers who enjoyed sharing their reading experiences with others.