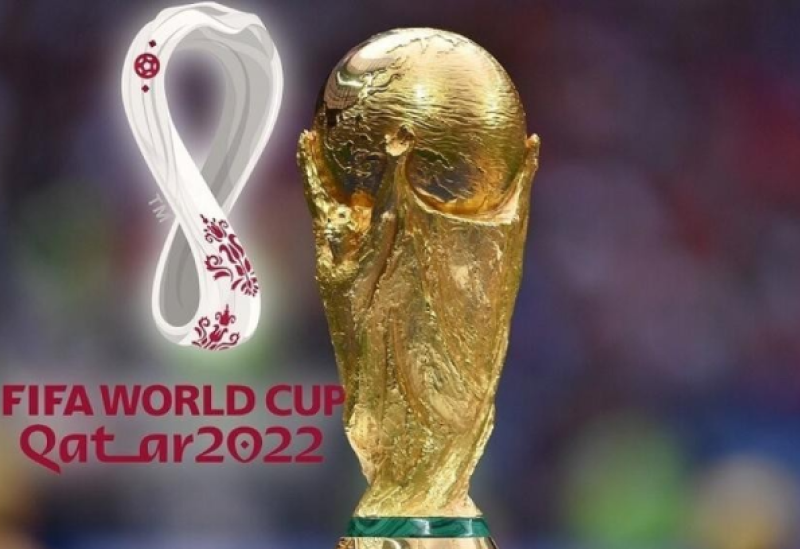 The World Cup knockout phase in Qatar will continue with the quarter-finals on Friday and Saturday. Below are the teams who made it into the last eight.

ARGENTINA
Argentina beat off a frenzied Australia fightback to win 2-1 and reach the quarter-finals, where they will face the Netherlands on Friday.

Captain Lionel Messi, who has said he intends to retire from the national team after the tournament, scored his first goal in a World Cup knockout round in his 1,000th match to beat Diego Maradona’s tally of eight World Cup goals.

La Seleccion won the World Cup in 1978 and 1986, and reached the final on three more occasions, most recently in 2014 when they lost against Germany.

The Selecao have lifted the World Cup five times and are the pre-tournament favourites to win a record-extending sixth title.

Brazil have played in every World Cup since 1930 but have not reached the final since they last won the title in 2002.

The Croats will next face Brazil on Friday.

This is the sixth World Cup for Croatia, who reached the final in 2018 when they lost to France.

England secured a spot in the quarter-finals with a 3-0 win over African champions Senegal in another emphatic victory after comfortably beating Wales and Iran in the group stage.

The Three Lions are set to meet reigning champions France on Saturday.

Another one of the bookmakers’ favourites to win the title, France beat Poland 3-1 to advance to the quarter-finals.

Morocco reached the quarter-finals for the first time with a 3-0 penalty shootout win over Spain and will face Portugal on Saturday.

They are playing in their sixth finals, having reached the last 16 once before in 1986.

The only African side still in the running, Morocco failed to qualify for the knockout stage in 2018 with one point.

The Netherlands advanced to the quarter-finals with a 3-1 win over the United States on Saturday, and will face Messi’s Argentina on Friday.

This year marks their return to the global stage after failing to qualify in 2018.

Portugal’s Goncalo Ramos netted a hat-trick on his first World Cup start in a 6-1 demolition of Switzerland, sending his side through to the quarter-finals for the first time since 2006.

Coach Fernando Santos took the brave call to bench Cristiano Ronaldo and was rewarded with an artful display from his side as they set up a last-eight clash with Morocco on Saturday.

Portugal’s best World Cup result is a third place in 1966. Most recently, they won the Euro 2016 in France.

The run-up to the last-16 match was marked with speculation regarding the future of Ronaldo, who left Manchester United by mutual consent last month, and his outburst following his substitution against South Korea.