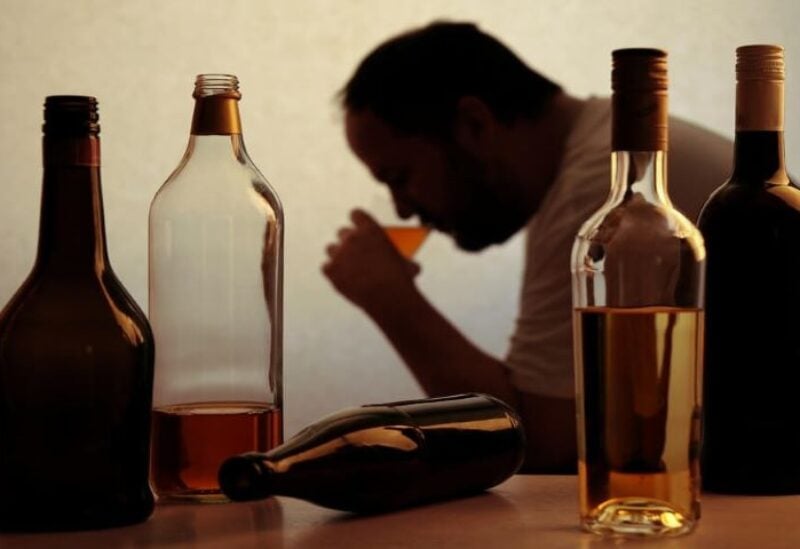 Consuming alcohol increases the risk of getting more cancers than previously thought, according to a major study, which also found that drinking coffee protects against liver cancer.

Alcohol consumption is linked to several cancers including those of the head and neck – mouth, pharynx and larynx – esophageal and bowel, along with the more widely known connection with breast and liver cancer, according to an international team led by Imperial College London.

The study also showed that drinking at least one cup of coffee daily is associated with a lower risk of developing liver cancer and basal cell carcinoma of the skin, with the effects observed for both caffeinated and decaffeinated coffee.

Giota Mitrou, the director of research and innovation at World Cancer Research Fund (WCRF), which funded the research, said: “This umbrella review confirms the evidence we have for alcohol and coffee in relation to cancer.

“Further research needs to better understand the mechanisms involved in the links between coffee and cancer as well as between alcohol and different cancer subtypes.”

She said people who were concerned about how their diet might affect their risk of cancer could consult the WCRF’s cancer prevention recommendations, which advocate limiting alcohol consumption, being a healthy weight and physically active, and enjoying a diet rich in wholegrains, vegetables, fruit and pulses.

Alcohol increases the risk of cancer because when it is metabolized, it breaks down into chemicals that can bind to DNA, resulting in mutations that could become cancerous.

Alcohol can also increase the levels of the hormones linked to the development of some types of breast cancer. In general, the more alcoholic drinks a person consumes, the higher their risk of developing one of the associated cancers, the scientists found.

The authors of the study are calling for more targeted public health policies that enable people to understand the link between drinking alcohol and cancer to encourage them to limit their consumption.

Coffee, conversely, is thought to have antioxidant and anti-inflammatory properties that may protect against diseases triggered by inflammation such as cancer.

The Imperial study looked at data from 860 reviews of published studies, which explored the association between food and nutrient intake and the risk of either developing or dying from 11 different cancers.

Although the researchers found weak links between cancer and most types of food and drink, the evidence for increased risk from alcohol consumption and reduced risk for coffee and dairy products was strong for the 11 cancers they looked at.