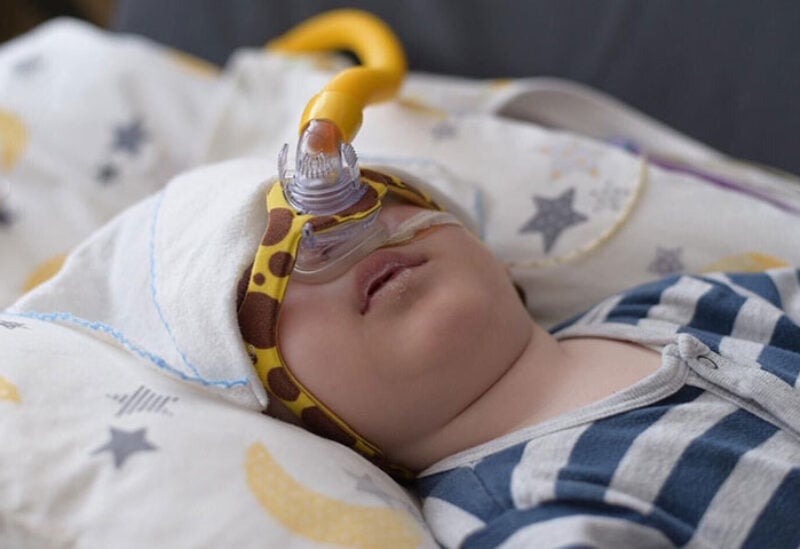 The NHS England has approved a life-changing drug to treat babies with a rare fatal genetic disorder.

With a list price of $2.5 million it could become the most expense drug ever approved by the National Institute for Health and Care Excellence (Nice).

NHS says it has negotiated an undisclosed discount that is ‘fair to taxpayers’.

Around 80 babies and young children with type 1 SMA could benefit from the treatment each year in England, say experts.

The condition causes muscle weakness and affects movement and breathing, meaning most babies who have it do not live past two years without intervention.

Children with the condition often need breathing assistance or a feeding tube.

The one-off treatment has been described in the British Medical Journal as “the most expensive drug course of treatment ever”.

It is hoped that if the drug is given to children in their first six months of life before they develop symptoms, it might come close to being a cure by halting disease progression.

The drug contains a replica of the missing gene SMN1.

In studies, it has helped babies to reach milestones such as breathe without a ventilator, sit up on their own and crawl and walk after a single infusion treatment.

At present only limited data about the impact of the drug is available from clinical trials, so any decision to give it to older children aged between six and 12 months will have to be taken by a national team of clinicians.

“But for some babies who are diagnosed before they have symptoms, it might come close to being a cure.”