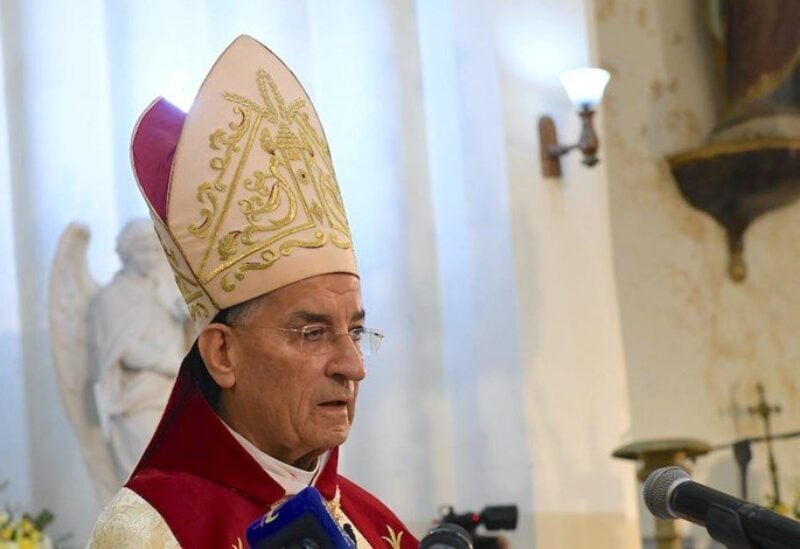 Maronite Patriarch, Cardinal Bechara Boutros al-Rahi, considered that the country’s dire situation cannot afford any further procrastination or maneuvering, stressing that a rescue government is urgently needed to address the prevailing crises and calling on officials not to delay the cabinet formation any longer.

Al-Rahi’s words came during his religious sermon as he presided over Sunday Mass service at the Summer Patriarchal Seat in Al-Diman this morning.

Marking the occasion of Army Day, the Patriarch congratulated the heroic soldiers on their day, confirming his confidence in the military institution which has proven its capability in facing challenges.

Al-Rahi emphasized that the Lebanese army defends the sovereignty of Lebanon and its independence, and protects the people against discord, suspicious plots and terrorism.

Also, on the eve of the Beirut Port explosion’s first year commemoration, the Patriarch affirmed that the truth and course of justice are awaited, noting that the judiciary must act with courage, away from fear and intimidation. He asserted that the process of the investigation must not be hampered by political barriers or immunities, so that the truth can be unveiled.

“As we want the truth, we also want a government which is established by mutual agreement between the Prime Minister-designate and the President of the Republic in accordance with the content and spirit of the constitution, the charter of equal and balanced partnership, and national conscience,” al-Rahi reiterated.

“We are not in a race against time, but rather against collapse and international sanctions. If there is an intention and a will, the government will be formed within twenty-four hours. However, not everything that the people desire is actually realized by the rulers…But we do not despair, since the will of the people remains the strongest and the voice of God is able to penetrate the conscience of officials, no matter how hard,” the Patiarch underlined. 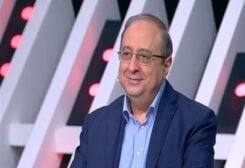 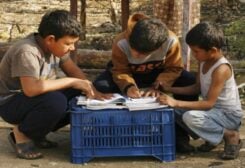 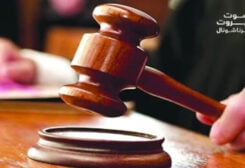