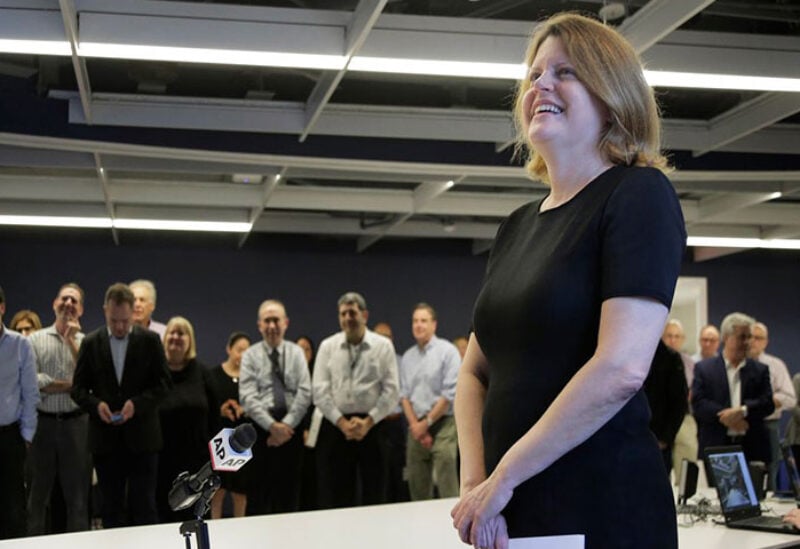 Buzbee succeeds Martin “Marty” Baron, who retired from the paper at the end of February.

Buzbee has been executive editor and senior vice president of the Associated Press since early 2017, overseeing the AP’s global news operation, which produces content for over 15,000 news outlets from nearly 250 locations worldwide.

The announcement is the latest in a string of newsroom successions. On May 3 the Los Angeles Times named Kevin Merida as its executive editor. Reuters last month named Alessandra Galloni its new editor in chief, the first woman to lead the news agency in its 170-year history. 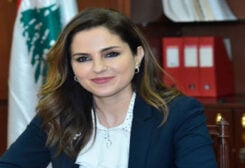