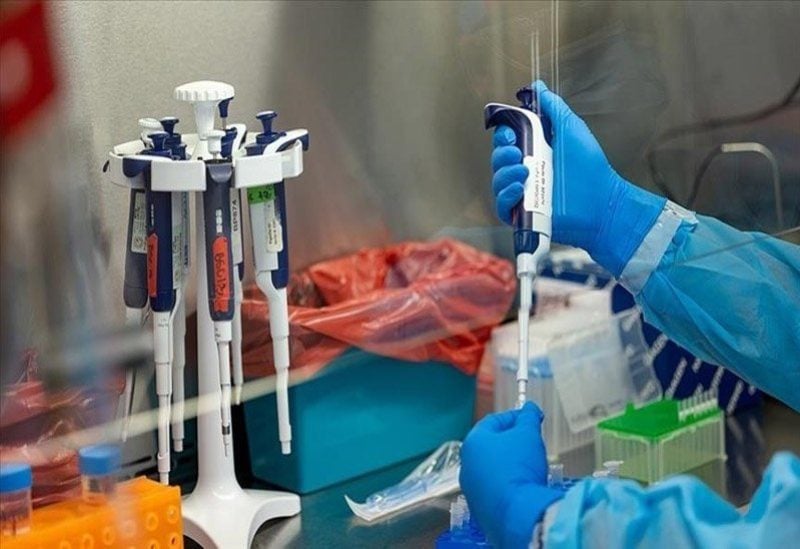 The Ministry of Public Health announced in its report on cholera cases, the registration of 10 new infections in the past 24 hours, raising the cumulative number of confirmed cases to 400, while no deaths were recorded, and the cumulative number of deaths to 17.
The Minister of Public Health in the caretaker government, Dr. Firas Abyad, had announced the receipt of 13,440 doses of the anti-cholera vaccine, provided as a gift from Sanofi, through the Foundation S, with the support of France, and it is the first batch of the vaccine, knowing that Lebanon is awaiting the receipt of the vaccines that it had requested from the International Association for the Coordination of Vaccines of the World Health Organization within ten days at a rate of six hundred thousand doses.