“18 billion in reserves were squandered on smuggling cartels, food, and drugs,” says Adwan 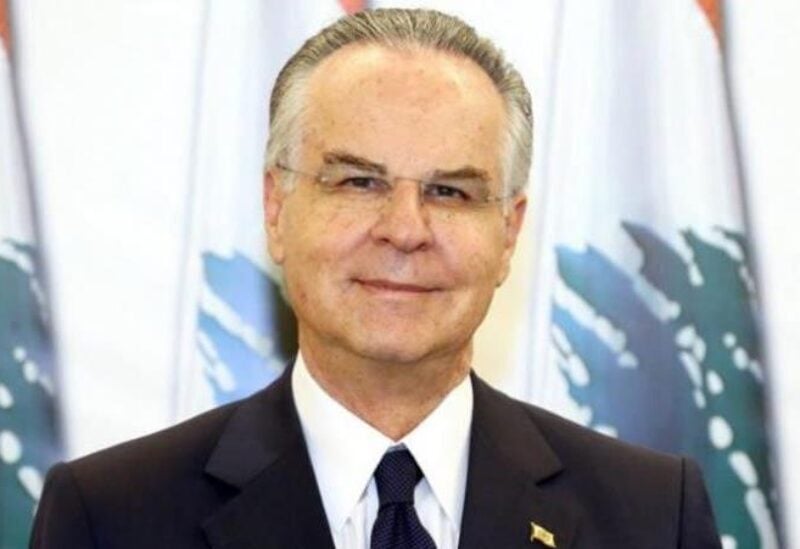 The Head of the Administration and Justice Committee MP George Adwan, blamed the government, “particularly the government of Prime Minister Hassan Diab, for the delay in approving the Capital Control Law.”

He emphasized that “the Capital Control Law should be an integral part of the government’s comprehensive economic, financial, and monetary plan,” noting that “the proposal, as studied by the Administration and Justice Committee, emphasizes in one of its dispositions not to prejudice the mandatory reserve and does not cover the Banque du Liban’s circulars.”

Furthermore, he stated that “on November 17, 2019, the Banque du Liban possessed 34 billion, and today only 14 billion remain, which constitute the mandatory reserve, and thus 18 billion was wasted, in large part, on smuggling cartels, gasoline, diesel, food, and drugs.”

“It is necessary to recover the deposited funds as they were, rather than on the basis of an exchange rate fixed by the Banque du Liban two years ago, which effectively results in a deduction of almost 80% of the value of the deposits,” Adwan concluded.