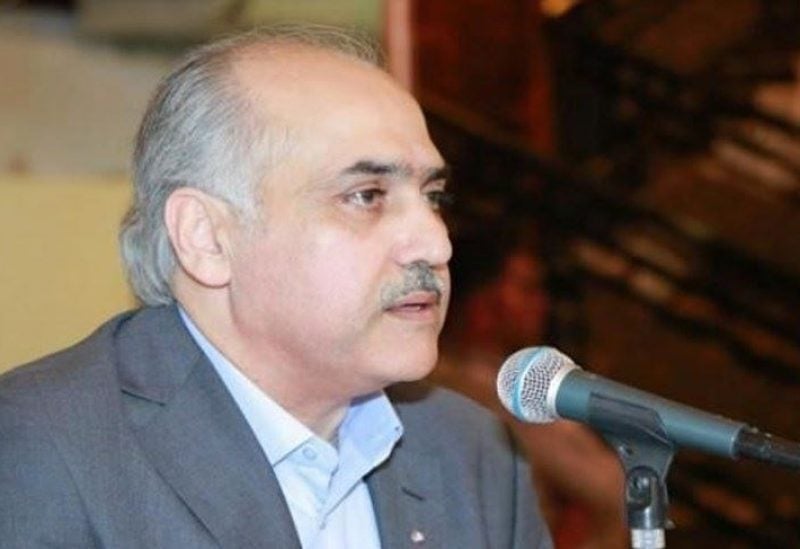 “Democratic Gathering” Secretary, MP Hadi Abou El-Hassan, stressed Saturday on the pressing need to meet and discuss together the concerns and sufferings of citizens in the country, and to eagerly look for solutions to avoid the huge downfall and stop the collapse of the state.

“How greatly we are in need of a session to discuss the statement of a reformist government that would restore confidence in the country and place it back on the right track,” he said in his word before attending deputies during today’s parliament assembly devoted to discussing the content of the letter sent by the president of the republic.

“As a Democratic Gathering, we consider that there is no solution to getting out of the current crisis except through realism, which necessitates a speedy restoration of the calm and objective deliberation between the president of the republic and the president minister-designate, with the aim of forming a well-balanced mission government, away from any equations that may undermine its performance or hinder its work in the future, and this requires a settlement according to an acceptable and possible formula, and the rule of 24 ministers is, in our opinion, the best and most balanced formula today, without a third veto power,” Abou El-Hassan underlined.

“Today, we are all faced with a historic responsibility, so let us bear it courageously. Let us rely on ourselves and break this deadlock, let us get out of the deadly stagnation that leads us day after day to confusion, drowning, and devastation,” the MP underscored, urging the parties involved to embark on a settlement without any further hesitation in order to salvage the country and its people.