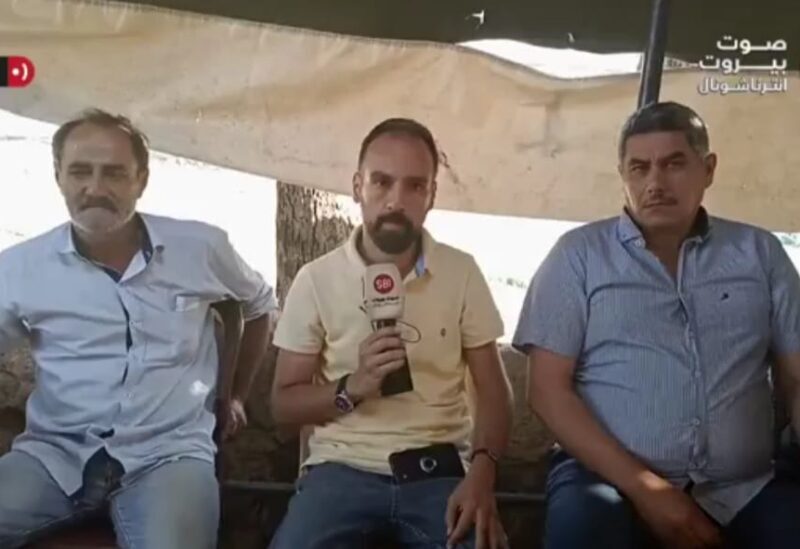 From Al-Kweikhat town, “Sawt Beirut International” reporter Rabih Shantaf transmitted the scene, as four of her sons are missing, three of Abu Ali sons and the son of Abu Muhammad.

Abu Ali said, “The mother of my sons, Ali and Ibrahim, went to the government hospital to do a DNA test. We found Muhammad alive and receiving treatment in the hospital. As for Ali and Ibrahim, their fate is unknown. We’ve searched for them in all hospitals, but the bodies were burned and could not be identified.”

Abu Muhammad said, “My son was considered missing, and my wife went for a DNA test,” noting that “we searched among the bodies in hospitals, most of which were totally burned.”

He appealed to army leadership, saying that ” it is responsible for this issue, as it should have taken the quantity to the barracks and not distributed it in this way. My son Khaled was standing on the tank distributing gasoline while his brother Abdul Rahman was calling him when the explosion sounded.”