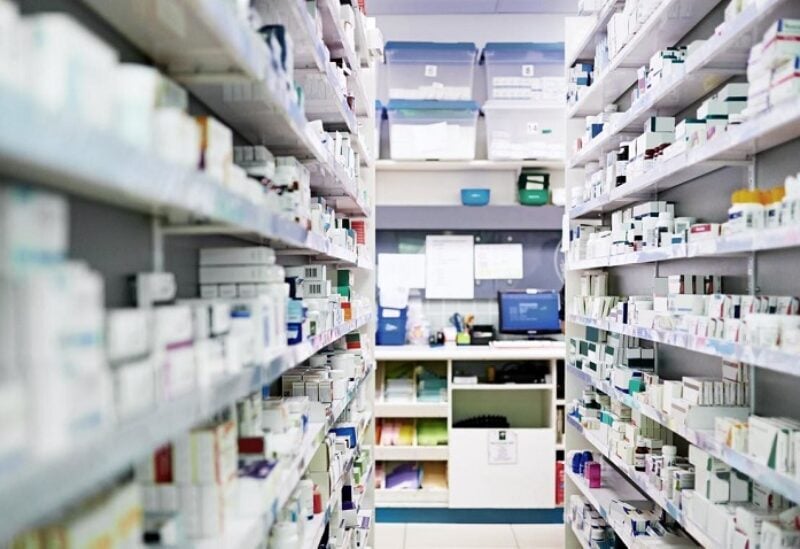 Owners of pharmacies across Lebanon announced that they will go on an open-ended general strike as of tomorrow on Friday.

The statement explained, “The assembly’s position comes after the Banque du Liban issued its final decision regarding limiting support to cancer drugs and incurable and chronic drugs for a limited period of time.” And after importers almost completely stopped delivering medicine to pharmacies, and after repeated attacks and robberies against pharmaceutical institutions by some on the pretext that they did not have access to their medicines, in addition to the unprecedented spread of counterfeit and smuggled medicines in homes, warehouses, on social media and in places of worship, so that they are traded Those who do not understand the world of medicine and its dangers and the method of preserving it in order to achieve profits with a convincing human cover.”