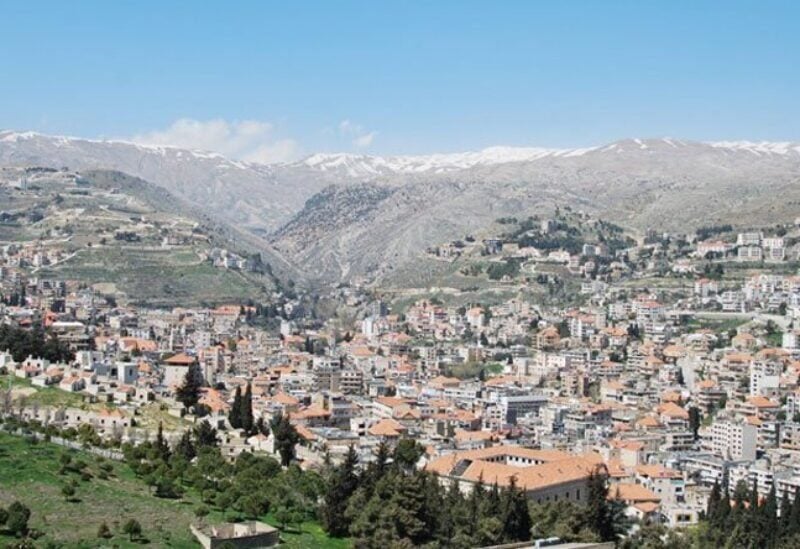 This afternoon, a terrible collision occurred between two vehicles, on the main road of Zahle, Mahalla Al-Fidah, which led to the death of two people.

In this context, YASA reported on its Twitter account, that the accident resulted in 6 casualties, including one dead and one wounded.