The price of bread will rise again? 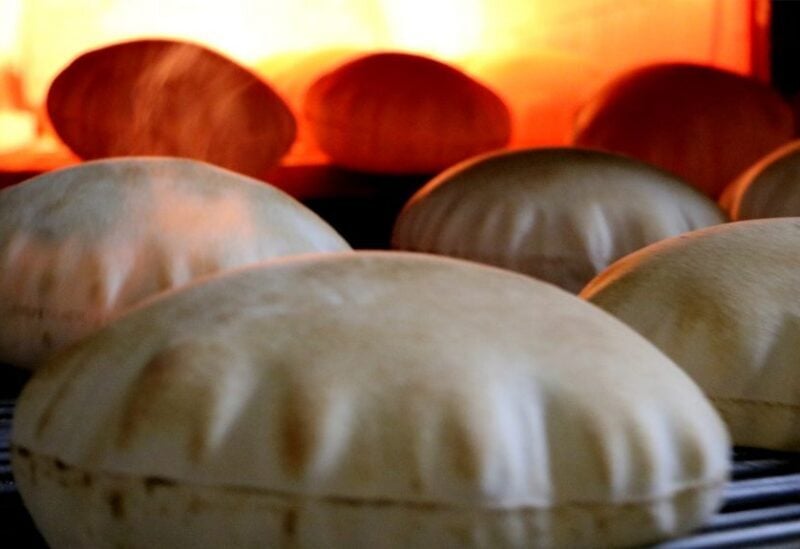 The captain of the bakery owners’ syndicate in Mount Lebanon, Antoine Seif, confirmed that there is no bread crisis.

He pointed out in a television interview that “the bakeries will receive diesel from the free market and will bear the additional costs until a study is conducted with the Ministry of Economy and a price schedule is drawn up based on the price of diesel, which will be issued at the end of the month.”

As for the price of a bundle of bread, he said: “It is normal that the price will rise after completely removing fuel subsidies, but it won’t be a huge rise, and the increase will range between 500 and 1000 pounds and not more.”