In picture: Citizens sleep on the road to prevent cars from passing 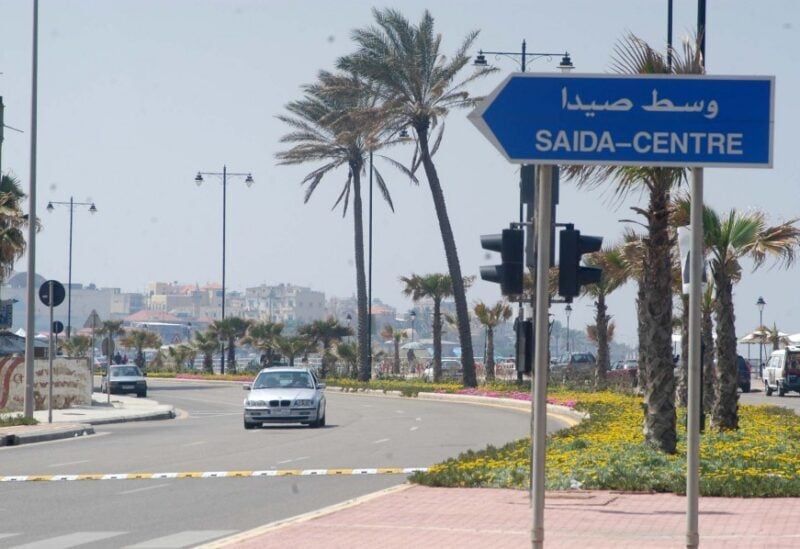 In protest to the living conditions, protesters cut-off the road in Sidon with their own bodies.
In the same context, protesters threw oil on Al-madina Alryadiyah Road to prevent the passage of cars. The Halba al-Kweikhat intersection with Western Tal- Tabbas was also cut off with trucks.

It is noteworthy that, since the early hours of the morning, the protests returned to the street, as they cut off a large number of Lebanese regions due to the crazy soaring up of the dollar exchange rate and the escalating faltering of the economic crisis. 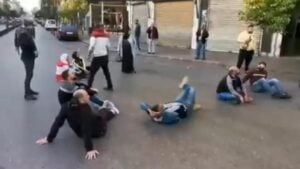