The Lebanese army seized two tanks inside an abandoned gas station in Al-Hallousiyyeh town, containing 9,800 liters of gasoline whose owners were obliged to sell it to citizens according to the official price, and 11,500 liters of diesel were distributed to generator owners. 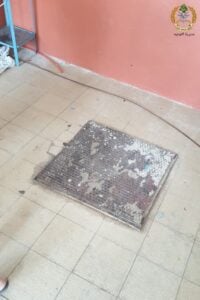 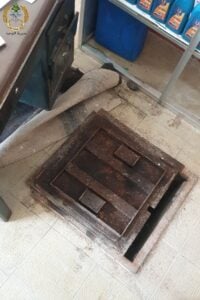