A bundle of bread now sells for 3,000 Lebanese pounds 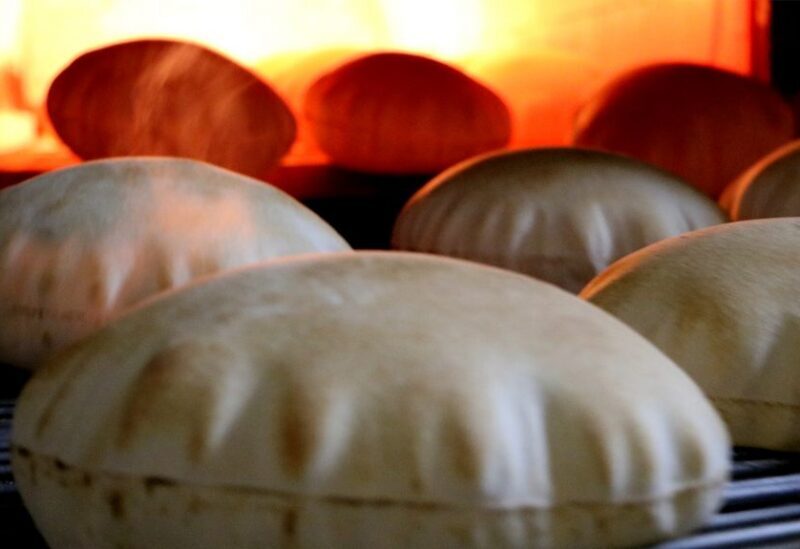 The Ministry of Economy and Trade regretted on Wednesday the failure to form a new government which led to a severe devaluation of the Lebanese pound and a high U.S. dollar exchange rate, it said in a statement.

“This has resulted in a spike in the prices of raw materials which are used in the production of bundles of bread,” the ministry said.

“Based on the price of wheat on the global stock exchange, and in order to prevent any halt to the production of bread and any attempt to compromise food security, and based on the table which analyses the cost of manufacturing, distribution and sale, the price and weight of the Lebanese (white) bread was determined as follows:

– A big bundle of bread weighing at least 960 grams sells for 3,000 Lebanese pounds at most.

– A medium-sized bundle of bread weighing at least 445 grams sells for 2,000 Lebanese pounds at most.

Earlier this month, there were reports that the caretaker Minister of Economy and Trade, Raoul Nehme, will raise the price of bread to 3,000 LBP.

“The price of a bundle of bread is linked to multiple factors, including the dollar exchange rate, wheat, sugar, and nylon bags. The prices of such materials are fluctuating,” Nehme said during talks with Annahar Newspaper.

The minister noted that nobody knows – including him – what margin the prices will reach, saying “the price of a bundle of bread is determined according to a program that is provided with data, including the prices of raw materials and packing materials. Based on this, the program gives the final price.”