A close Gulf visit to Lebanon 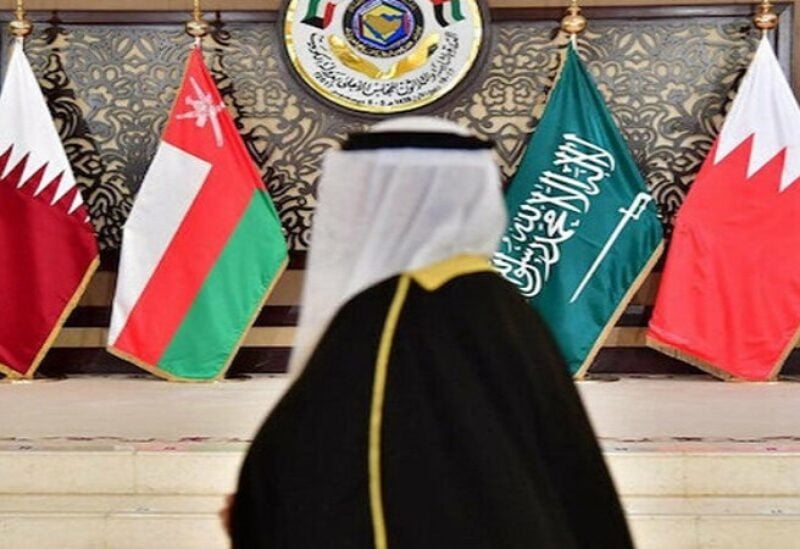 He pointed out that “the Kuwaiti minister made two calls to Prime Minister Najib Mikati and Minister of Foreign Affairs Abdullah Bu Habib, during which he congratulated on the occasion of the New Year, and it was agreed that Al-Sabah would visit Lebanon this month.”

This visit is the first of its kind for a Gulf official, since the outbreak of the Gulf-Lebanese crisis at the end of last October, following previous statements by the resigned Minister of Information, George Kordahi.