A meeting at the Defense Ministry to fight smuggling. 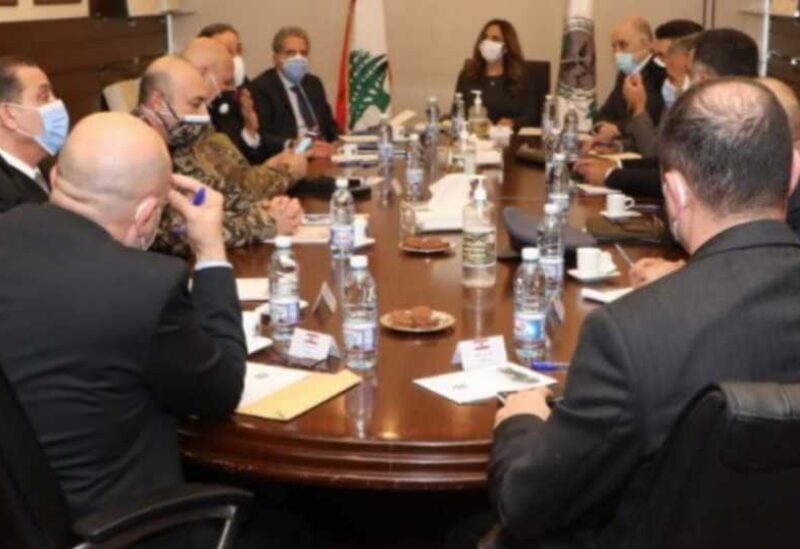 Deputy Prime Minister and Minister of Defense in the caretaker government, Zeina Aker, held a meeting at her office at the Ministry of National Defense, to discuss the issue of combating smuggling and monopoly, at the request of the caretaker prime minister, Hassan Diab.

The meeting discussed the security and economic conditions, how to take maximum measures to combat the phenomenon of monopoly, fraud and price manipulation to protect citizens, the importance of tightening control at all border crossings in order to prevent and combat smuggling, in addition to the need to find practical and quick solutions to it. A number of points have been drawn up, which will be submitted to the prime minister, to build on what is required of him