A national referendum in Bkerke … “With you, Your Holiness and with the neutralization of Lebanon” 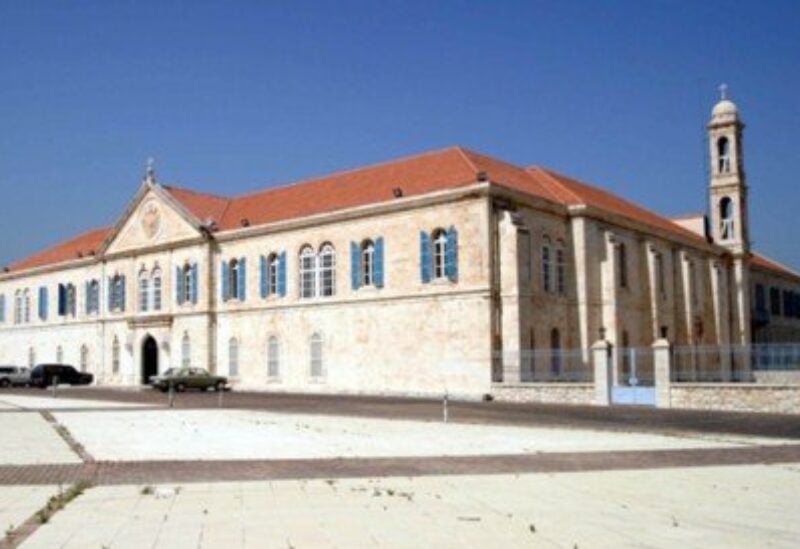 Today’s anticipated move in Bkerke gives profound connotations in Lebanese political life, and sends several messages to those concerned that there is still a clear voice in this country telling officials: What are you doing?

Do not enter the numbers game as one of the goals of the movement today, as the issue is linked to its symbolism more than the ability to mobilize, for the Maronite Patriarch Cardinal Mar Bishara Boutros Al-Rahi does not need a popular referendum, and he does not fight an electoral battle and wants to show its size, but all he wants is to implement a road map He drew it himself for this country, and it constitutes an inevitable rescue.

Sayed al-Sarh ( master of the edifice) knows that corruption, mismanagement, looting of the public treasury and lack of accountability are among the most important reasons that led the Lebanese situation to collapse, but on the other hand he is convinced that the political situation, trusteeships, and successive international interventions played the largest role in the state of affairs, so the change begins with politics and the positioning of Lebanon to reach Judging by the economy and financial reform of the state.

Under the slogan “Bkerke is not kidding,” and “Every independence has its own Patriarch,” delegations will flock to the patriarchal edifice from all of Lebanon, in a comprehensive picture indicating that the Patriarch is not left alone, but rather that the people are rallying around him from all sects. This meeting will also give a clear picture of the Arab and international community. That the proposals of Al-Ra’i enjoy widespread Lebanese allegiance and are not limited only to the walls of Bkerke and the Maronite clergy.

Patriarch Al-Rai’s demand since last July to return to the principle of neutrality, dismantle the families of legitimacy and liberate Lebanon from tutelage was a starting point for a local, Arab and international movement towards the Maronite Patriarchate, and when the Patriarch realized that the political class was deaf to hearing the word of truth and the voice of conscience, the ceiling was raised demanding a special international conference To save Lebanon, and in the face of the power of Bkerke’s speech, the threat came from Sayyid Hassan Nasrallah that “no one is joking about this issue,” so the response came quickly from the statement that “Bkerke is not kidding.”

The threat did not work with Al-Rai as he said his word and walked towards the wide space to search for how to find a mechanism to implement his propositions, while the people seized the initiative and clung to it because they wanted salvation from the “hell” in which they live in. Therefore, the regions are ready to participate in today’s gathering. And to say, “We are with you, our master, and we are with Lebanon’s neutralization of international conflicts, and we are with the international conference, and also with the liberation of Lebanon from Iranian tutelage and foreign interference, the state’s restoration of its decision, confining weapons to the hands of legitimacy, and handing over all militias their weapons, headed by Hezbollah.”