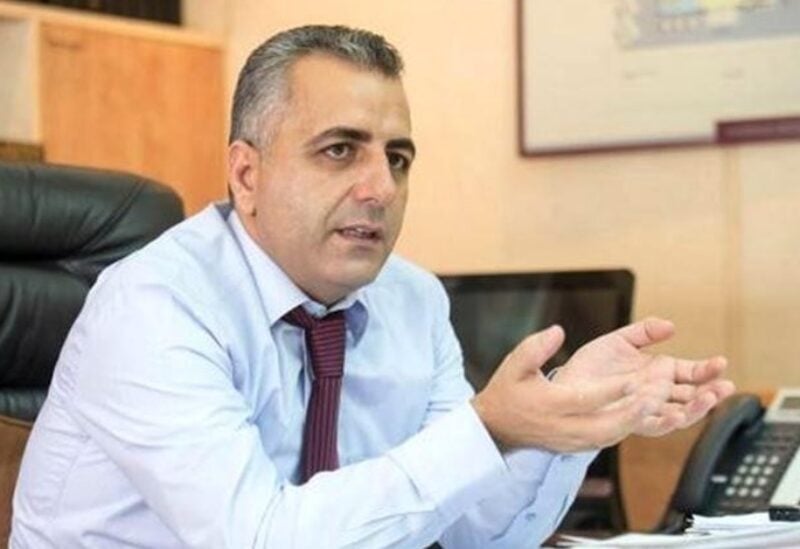 On August 24, 2021, NSSF Director Mohammad Karaki issued Decision No. 494, pursuant to which it was agreed to make financial advances to hospitals that had contracted with him for the month of August 2021, totaling roughly 46 billion LBP. It will be distributed among hospitals and doctors, with the funds being transferred to hospital and medical committee accounts in the coming days, “so that the National Social Security Fund demonstrates once again that it is committed to its performance and role, and that passing this difficult stage that the country is going through requires concerted effort.”

“As a result, following the provision of the Minister of Finance, Dr. Ghazi Wazni thanked the fund with a sum of 100 billion LBP,” he continued. For the months of June and July, the Director-General of the Ministry of Finance wishes to continue making monthly payments to the guarantee until the end of 2021 in order to ensure the payment of health benefits to the insured, who account for 35% of the Lebanese population, as well as the payment of hospital and doctor dues.