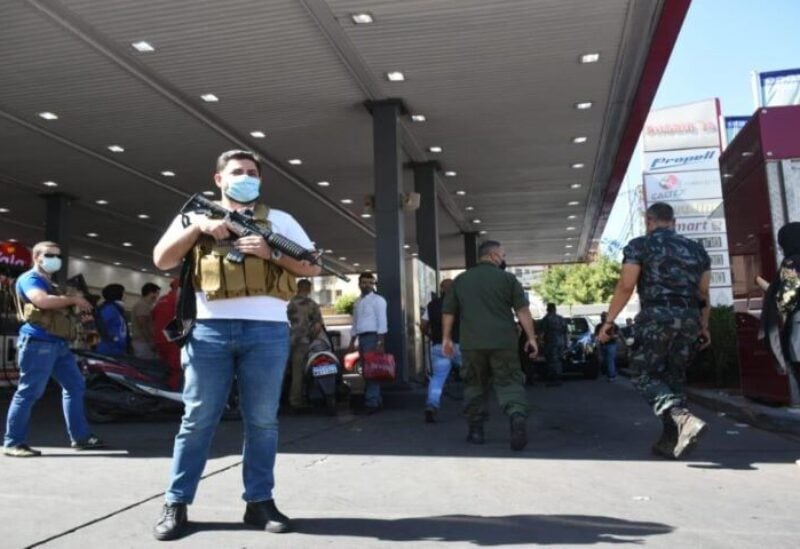 Head of doctor’s Syndicate, Professor Sharaf Abu Sharaf, issued the following statement: “After numerous contacts from doctors, particularly anaesthesia, emergency and heart disease doctors, complaining about the difficulty af arriving to the hospital to see their patients, due to the lack of fuel in their cars and their inability to fill it, the head of Doctor’s Syndicate contacted again the Minister of Energy in the Caretaker Government Raymond Ghajar, who promised to issue a circular to the gas  stations to give priority to medical and nursing staff so that the life of patients is not exposed to risk.”

“The General Directorate of Oil issued a statement later in which it asked all fuel stations to give priority to medical staff to fill their cars, expressing its hope that the security authorities involved in monitoring the sales process at the stations will help in implementing this.”

“Another call was made to the Presidency of the Council of Ministers for the same purpose, and we are waiting for an answer. And in connection with President Fadi Abu Chakra, he informed us that he will present to the council next Thursday a proposal to allocate Coral station for doctors.