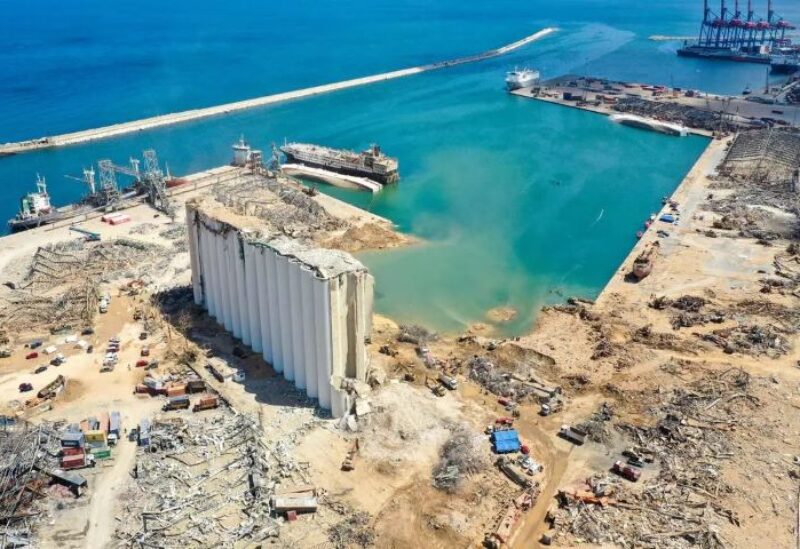 The families of those arrested in the case of the Beirut port explosion carried out a symbolic sit-in this afternoon, in front of the Military Police prison in Reyhanieh, calling for “separating the case of innocent detainees from judicial and political conflicts and the immediate release of all detainees.”

Moody Koraytem said on behalf of the families: “Enough lying and deception. The investigation is disrupted and has become invalid. Two years in prison and the detainees have only been investigated twice.”

Koraytem added: “We demand that the case of innocent detainees be separated from judicial and political conflicts, so we demand radical solutions and the immediate release of all detainees. We will remain in the street until they are liberated.”

She concluded: “We want rapid judicial formations, and we are confident that you will find a solution to release them.”