A statement by “Sawa Li Lubnan”: To be objective and derive news from its sources 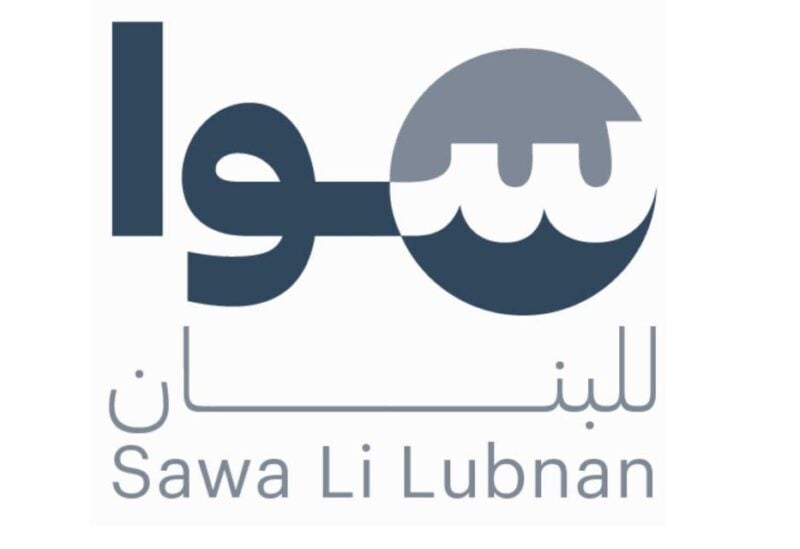 After rumors circulated in the past few days about the lists supported by the “Sawa Li Lubnan” movement, which promotes that it has abandoned these lists and the candidates, the “Sawa Li Lubnan” movement is interested in emphasizing that it is still adheres to its policy and approach that it started with the launch of its political activity, with the support of everyone who represents it and represents its ideas and aspirations .

Our people and friends in Lebanon, we call upon you to participate massively in the upcoming parliamentary elections to confirm your democratic right and freedom of expression. These are the first steps towards real change.

Hence, we confirm once again that we still support the “Let Beirut Remain” list running in the parliamentary elections in Beirut’s second district, the “Stability and Development” list in Tripoli and the “Advancement of Akkar” list in the Akkar region, in addition to supporting a number of independent candidates in several constituencies, in all Lebanese regions.

“Sawa Li Lubnan” movement calls upon the media and all social media users to be objective and to derive news from its sources, and that our media office is always present to answer all questions.