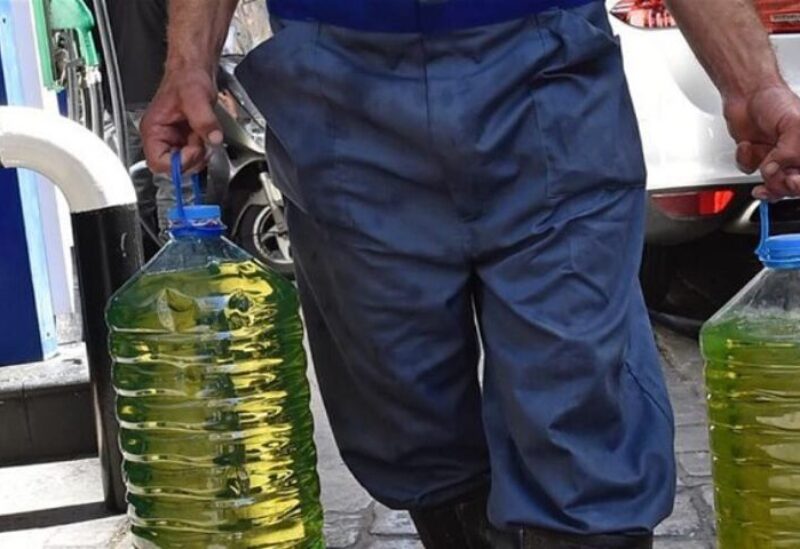 A young man of Syrian nationality died in Minieh, after he swallowed a large amount of gasoline while withdrawing it from his car in the town of Bhaninne.

The young man was subsequently transferred to Al-Khair Hospital for treatment, but he soon died. Members of the Internal Security Forces (ISF) came to the scene and opened an investigation into the incident.

It is noteworthy that the recent gasoline crisis led to the spread of the trade and filling of gallons of gasoline, due to the scarcity of the commodity in stations, and its spread on the black market.