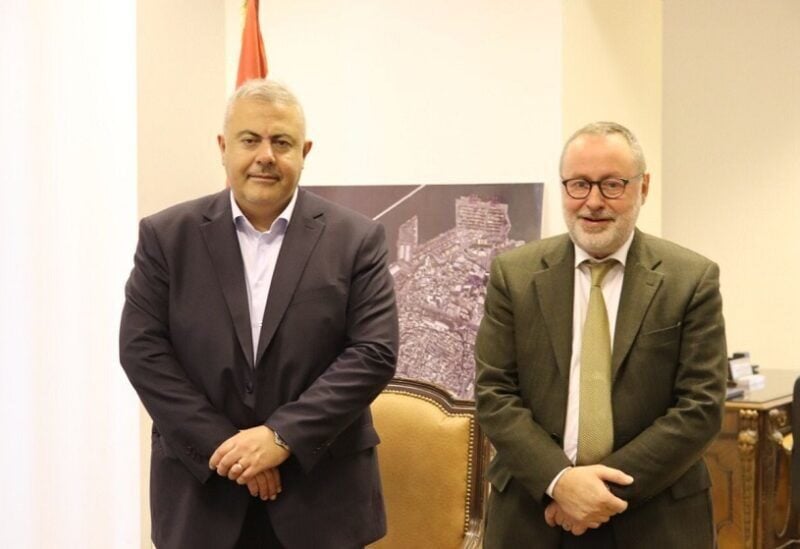 Judge Abboud and Ambassador of Norway

The Public Relations Department of Beirut Municipality stated in a statement that the Governor of Beirut Judge Marwan Abboud, received in his office at the Municipal Palace the Ambassador of Royal Norwegian Embassy in Beirut Martin Yttervik

During the meeting, they discussed ways to strengthen and develop bilateral relations between the two capitals, Beirut and Oslo in many common areas.