Abdallah: If we wait for the outside world to elect a president, the wait will be long 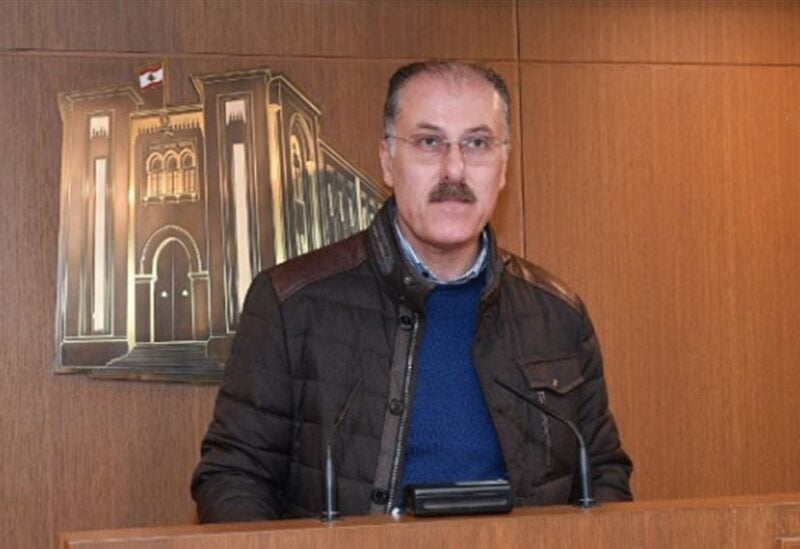 MP Bilal Abdallah considered that “the priority now is to elect a new president of the republic,” noting that “other issues come afterwards…”

Speaking in an interview with “Voice of All Lebanon 93.3” Radio Channel this morning, he pointed out that “the external movement is beneficial, but the internal dialogue is more rewarding.”

Abdallah added, “If we wait for the outsdie to elect a president, the wait will be long because the world is mired in a global war, especially the Russian-Ukrainian war.”

In response to a question about the presidential candidate, the MP said they did not close the discussion on the settlement, whether the candidate is MP Michel Moawad or someone else, while the others cast a blank vote, meaning “no position.”