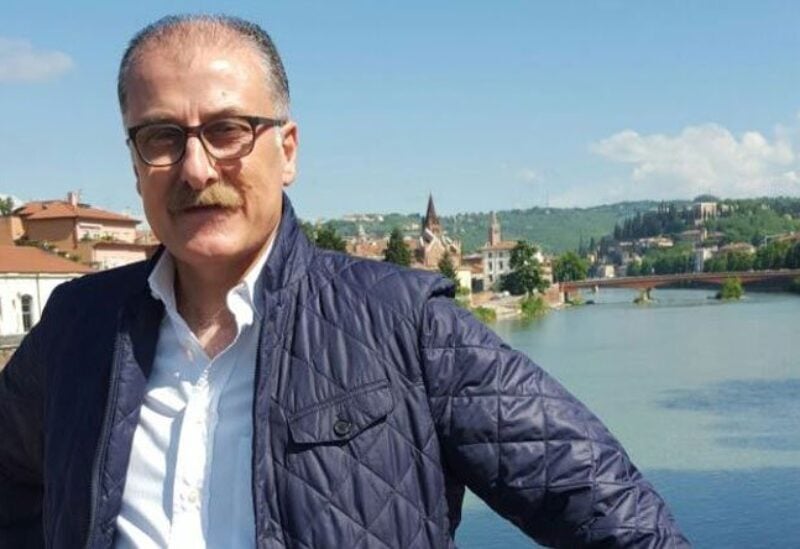 As a deputy, I consider the week-long strike to be an exaggeration, and I would have preferred that it be limited to a symbolic strike for an hour or a day, because it suffices the Lebanese citizen to be anxious, humiliated and oppressive. ”