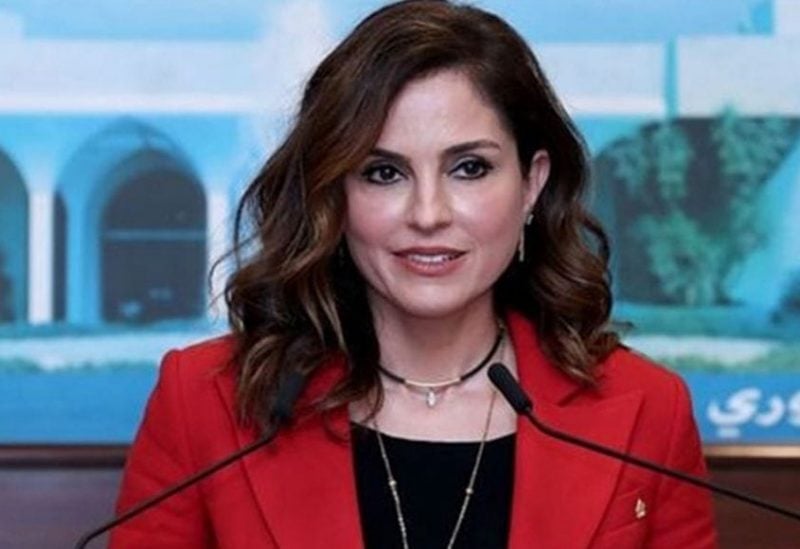 In turn, Dudin thanked Abdel-Samad and the Lebanese for supporting his country, stressing that Jordan will always be a bulwark against the conspirators and perpetrators who want to destabilize the country and its security.