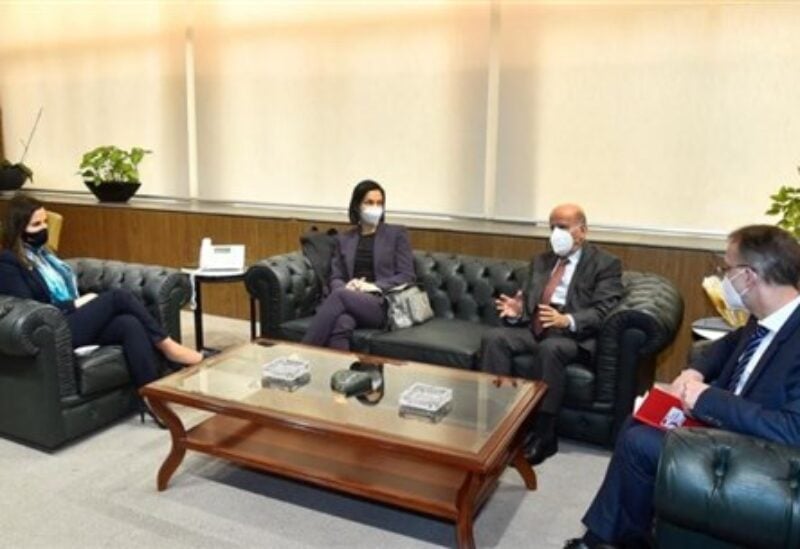 Caretaker Minister of Information, Manal Abdel Samad, received on Wednesday at her office in the ministry, the advisor to the Secretary-General of the International Organization of the Francophonie, Vanessa Lamot, and the personal representative of the President of the Republic to the organization, Jarjoura Hardan, in the presence of the Information Minister’s Adviser for Francophone Affairs, Elissar Naddaf

During the meeting, conferees tackled the continuation of cooperation between the two sides, especially in support of Francophone media.

Abdel Samad discussed “the possibility of re-launching the Francophone station ‘Canal 9’ of Tele Liban, according to the IPTV digital television protocol, as well as the digital transformation of the French-language Radio Lebanon, and the possibility of supporting public and private media,” pointing to “the importance of the role played by the Ministry of Information in spreading Francophonie at both the cultural and the linguistic levels.”

The training of employees of the Ministry of Information and Tele Liban on the use of digital platforms and other necessary outlets has also been discussed, “in order to contribute to the development of work, to keep pace with modern technology.” It was also agreed to hold a meeting in early April to complete the work plan and define priorities.