Abi Al-Lamaa and Mahfoud to Bitar: We will follow port file closely 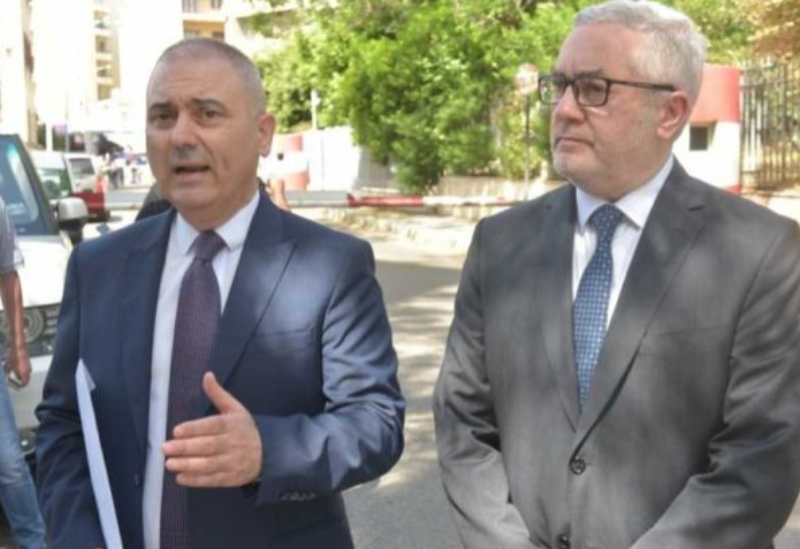 Member of the “Strong Republic” bloc, MP Majid Eddy Abi Al-Lamaa, and the head of the Change Movement, Elie Mahfoud, submitted a memorandum to the judicial investigator in the crime of the Beirut port explosion, Judge Tariq Bitar, which included new documents, data and information that shed light on the port explosion.
After submitting the memorandum, Representative Abi Al-Lama’ affirmed in a statement, “the insistence on pursuing this case to the end, and until achieving justice and the implementation of justice for the martyrs, the wounded, and those who were displaced as a result of this explosion.”

For his part, lawyer Elie Mahfoud considered that “in the face of the politicians’ indifference to the explosion of the port and the families of the victims, we will closely follow this file.”

Adding, “From the beginning, we warned that the Lebanese investigation would be disrupted,” calling on the judicial investigator to take these documents and investigate them.