Abiad says the next two months will be critical 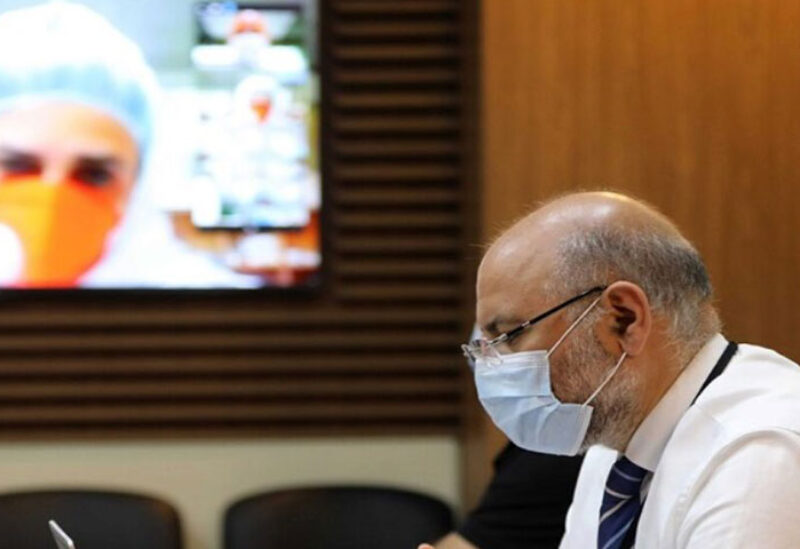 The Director General of Rafik Hariri University Hospital, Dr. Firas Abiad said in a tweet on Tuesday that coronavirus’s situation will be critical in the coming two months.

Abid said that the number of Covid-19 infections is the lowest since several months, because a wide range of the population has gained immunity after contracting the virus, and vaccination campaign is in process as well, however, the situation may change.

“The Indian strain, which is 50 percent more contagious than the British strain, has spread in many countries,” he said, noting that the British strain has reached Lebanon at the end of last year after the expatriates returned for holidays. Social gathering have fueled the spread of the virus, causing catastrophic results.

Abiad warned that the country is witnessing the same circumstances currently, especially that there isn’t strict measures taken at the airport, and people are not abiding as before to the safety  and preventive measures.

Abiad wondered whether the immunity the population has gained will save them. He added that the acquired immunity dwindles after six months of being infected, but two vaccine shots provide high level protection. Only 5 percent of the population has been inoculated so far, however, the vaccination campaign is on the right track, and more vaccine doses are expected to arrive soon, Abiad said.

He added: “Distribute 750,000 vaccine shots in one month is logistically exhausting, and even if this hav been achieved, vaccines require time to provide the necessary protection.” The Indian strain has been spread in major provinces in the United Kingdom, although the vaccination process is much more efficient.

“That’s why the next two months will be critical, and the inoculation process should be faster than the spread of the highly contagious strain,” Abiad said. Unfortunately, the low number of cases is taken as an excuse to ignore the preventive precautions.