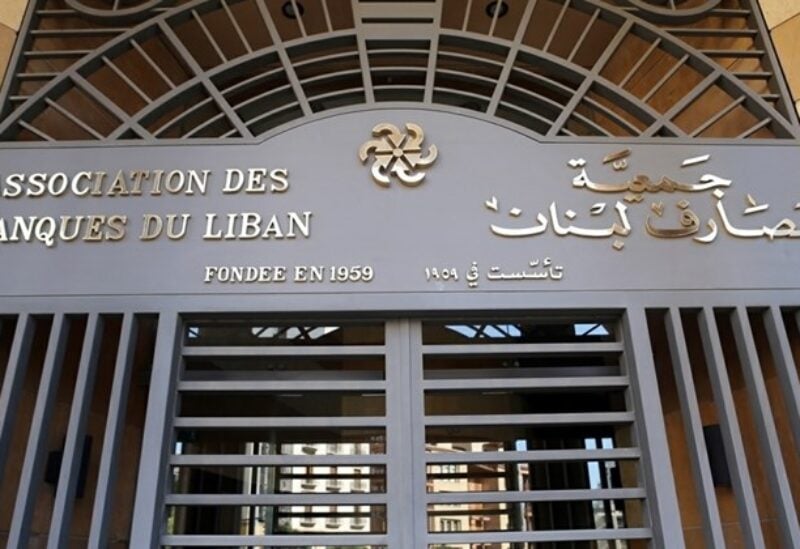 The Board of Directors at the Association of Banks in Lebanon (ABL) held their periodic meeting this afternoon were they announced that banks will continue to allow customers to withdraw their dollar savings in local currency at a rate higher than the official peg.

The meeting chaired by its President Salim Sfeir, mainly discussed Baabda’s meeting which was held between the Governor of the Central Bank Riad Salameh, the Head of the “State Shura Council” Judge Fadi Elias, and the President of the Republic, General Michel Aoun, to discuss Shura’s decision that made a bang in the banking arena, frightening depositors and causing panic between people.

Nadim Kassar, Vice-President of the Association of Banks, said that the meeting is not an emergency meeting, but rather a periodic meeting that presented Shura’s decision to halt implementing Circular 151. He added that the meeting agreed on implementing Circular 151 as of tomorrow morning, without a need to issue another circular from the Central Bank calling on banks to do so.”

Therefore, banks will continue allowing depositors to withdraw their savings in foreign currencies at rate of 3,900 LBP to the dollar as opposed to the official rate of 1,515 LBP.

Salameh, has announced after Baabda’s meeting in the morning, that “it was decided to consider Circular 151 issued by the Central Bank of Lebanon to be valid.”

Salameh stressed that “the money of the Lebanese depositors is in the banks, and soon a circular will be issued to return this money to the Lebanese.”

He pointed out that it was necessary to establish cooperation between the Central Bank and the State Shura Council, for the benefit of Lebanon.