Abou Chakra: Subsidies have not been lifted on fuel so far 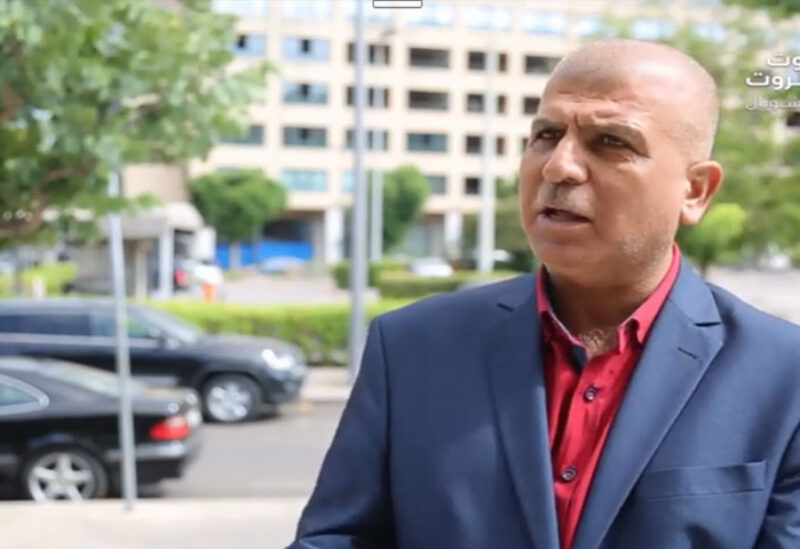 Fadi Abou Chakra, Representative of Fuel Distributors in Lebanon reconfirmed today (Tuesday) during an interview with Voice of Lebanon that fuel distributors have not yet been informed of any decision to lift fuel subsidies.

He added that the rumors regarding lifting subsidies have extended queues down the streets and in front of gas stations in the past 48 hours.

Abou Chakra said during a TV interview: “There is a plan to maintain fuel subsidies for bus and taxi owners.”

Regarding fuel prices after lifting subsidies, Abou Chakra pointed out that “they don’t want to comment on it, as these are mere numbers. We are confident that officials will contain the problem, and will not allow fuel prices to surge to the number that has been traded recently.”