Abou Charaf: Quantities of vaccines we will be receiving will cover 50% of the population 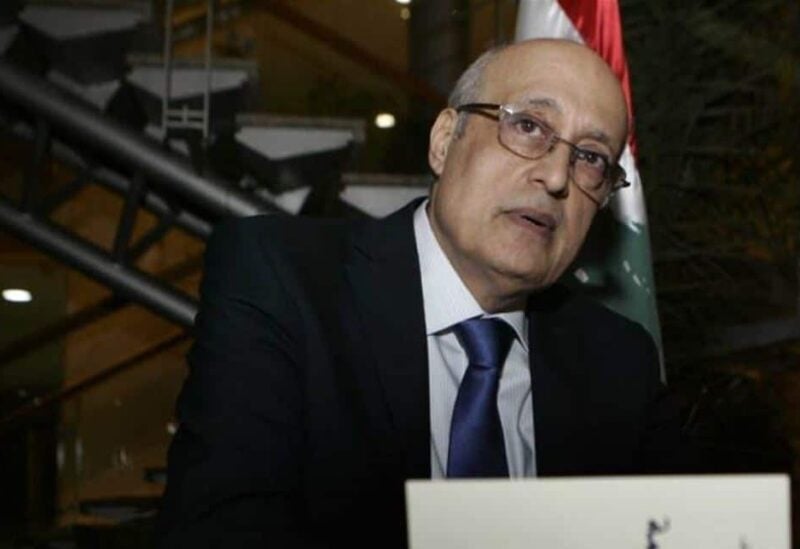 The Lebanese Doctors’ Syndicate Head, Charaf Abou Charaf, noted that “on the global level, vaccines have proven their capacity to reduce the risk of severe cases in America and Europe, create immunity for more than 90% of people, reduce the Hospital care percentage and considerably drop death rates.

During a press conference, Abou Charaf affirmed that “With the pandemic outbreak, we noticed that there were experts who discussed it and explained its phenomenon to the Mass Media, while determining the means of prevention and medications that boost the immune system. Such discussions were of great benefit, and we would like to thank the Mass Media for highlighting the pandemic, because there were those who seized the opportunity to incite citizens not to receive the vaccine, considering themselves as doctors or researchers. However, evidences they provided are based on nonscientific and incomplete information.

He as well underlined that “the delay in giving vaccines may lead to new mutations of the virus that won’t be affected by the vaccine”, stressing that the “RNI used technology” was discovered 20 years ago, is safe and effective and does only remain in the body for weeks. He pointed out that “the Syndicates of Doctors in Lebanon urged citizens to receive the vaccine, and made it clear that it is very necessary to give the vaccine the earliest possible, in order to obtain community immunity exceeding 80% and drop the rates of patients, complications and deaths.”

Abou Charaf emphasized that “quantities of vaccines we will be receiving will cover 50% of the population, while the rest will get the vaccine next year”, explaining that “there is no other treatment or scientific option, and there is no salvation without the vaccine.” He called the Mass Media to “be careful of some specialists whom we have not seen their research in reliable scientific journals, and to only publish news about the vaccine by specialists from the Doctors Syndicate and the Corona Scientific Committee, in order to avoid confusion that may be caused, in addition to its negative impact on the society”.

He as well called citizens to “get vaccinated, get immunized and disregard the opposite opinions that lack a correct scientific research, and we would like to invite the state to take measures that would allow more vaccines’ quantities to enter and be available in markets in conformity with internationally approved standards, in view of vaccinating as much people as possible and immunize citizens.”