Abou Faour: a plan by health minister Abiad will put an end to the suffering of cancer patients 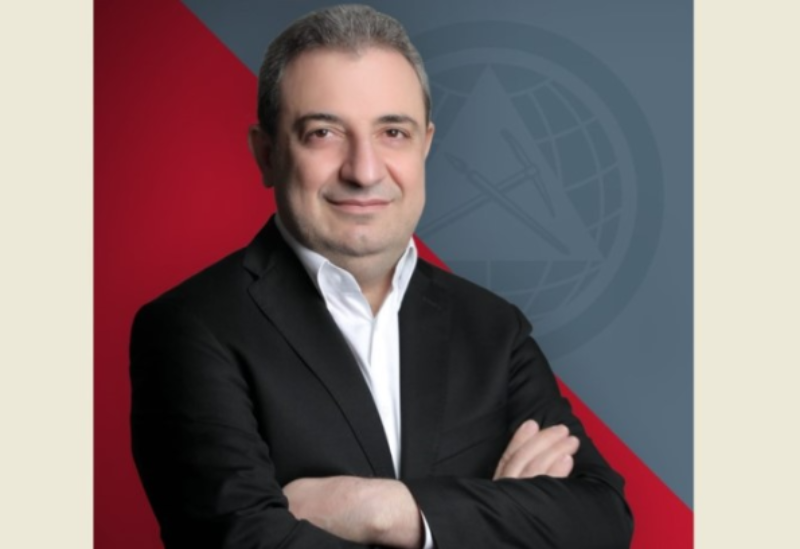 MP Wael Abou Faour, a member of the “Democratic Gathering” bloc, revealed today in a released statement, following the Democratic Gathering’s movement and meeting with PM Najib Mikati: “As a result of the proposals by the Democratic Gathering and after the two meetings we held, Comrade Bilal Abdallah and I, with PM Mikati and Caretaker Public Health Minister Firas Abiad, an effective and practical proposal has been prepared which I am confident will put an end to the suffering of patients with cancer and other incurable diseases.”

He added that the proposal “ensures that the drug reaches the patient directly and relieves the state and the patient from all forms of exploitation, smuggling and trade.”

Abou Faour thanked both the Prime Minister and the Health Minister for their positive response, leaving it upto Minister Abiad to announce the details of the plan to be put into effect after finalizing all its requirements.