Abousleiman: The Central Bank has only $400 million left in foreign currency 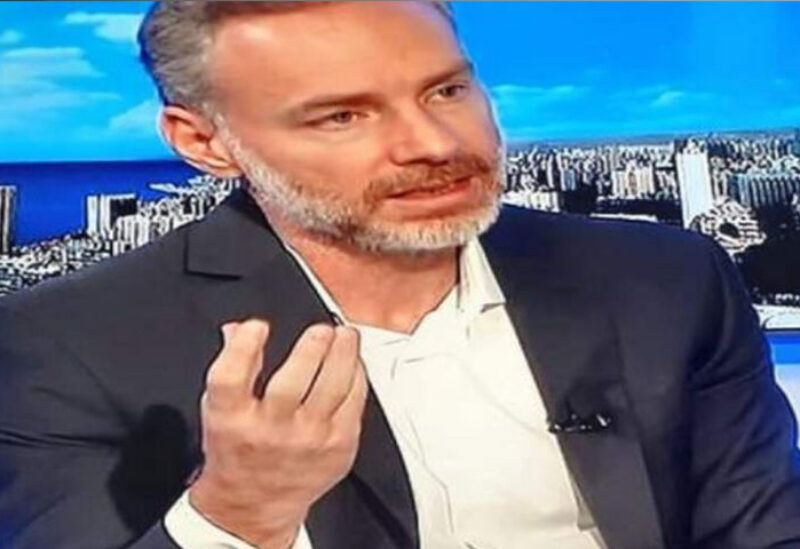 The economist, Walid Abousleiman, said that “the Central Bank’s recent statement is not a regular circular, and if it wants to absorb the depositors’ anger then this will be from the mandatory reserves.”

He added that the BDL Governor must address the Lebanese people and inform them about the remaining amount from foreign currency.

Abousleiman pointed out in a televised intervention, that “available figures indicate that BDL has only $400 million left in foreign currency. He added that any violation of the mandatory reserve may expose the BDL’s Governor to legal prosecution.”