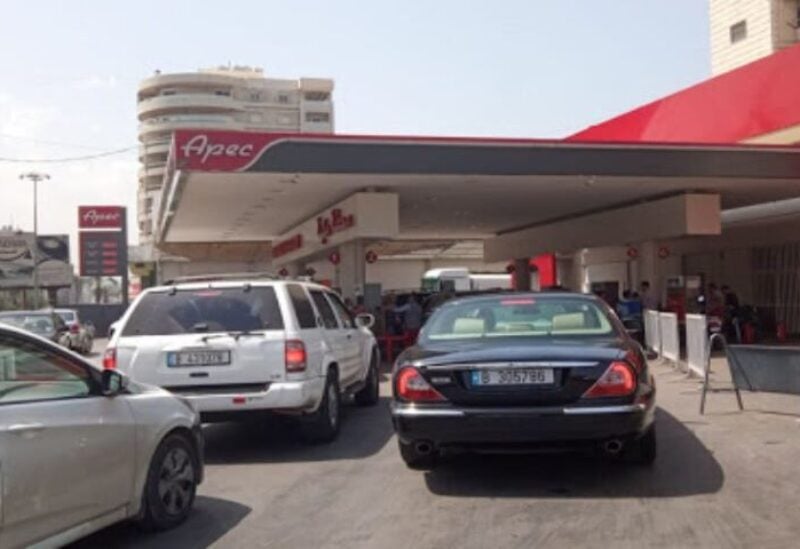 He said: “With efforts and follow-up from Prime Minister Najib Mikati, an agreement was reached between Banque du Liban and oil importing companies, and this agreement will relief the market.”

Abu Chakra also thanked Energy Minister Walid Fayyad for the efforts he made yesterday, during successive meetings in the ministry, wishing that things would always be resolved in the interest of the citizen, as he thanked the companies and everyone who sought to resolve matters.