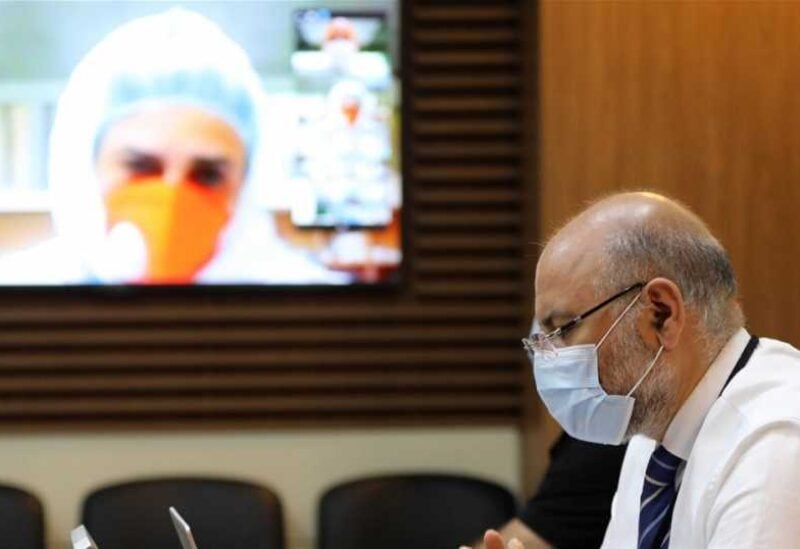 Director of Rafic Hariri University Hospital, Firas Abyad, indicated that “the hospitals’ ability to bear the current burdens is decreasing day by day,” noting that “with severe power outages, generators are used for a period of up to 21 hours per day.”

Abyad said in a television interview that what is being said today about a struggle between health and the economy is wrong.

About the “Delta” mutator, he said, “The problem is that it is rapidly spreading and outperforms other mutants.” Adding that the number of “Delta” mutator cases exceeded 60 infections, all of them coming from specific countries, considering that navigation can be controlled with these countries.

Abyad talked about solutions to deal with the new mutation, where municipalities can be included in the process of preventing it,” and he continued, “The measures that have been agreed upon when confronting Corona, are no longer applied in many places, such as restaurants and clubs.”

He also said that it is too early to talk about a complete closure of the country, saying: “There are positive factors that can be talked about, such as vaccination campaigns, in addition to forming immunity for many citizens who were infected with the virus.”

He revealed that several studies showed the ability of the existing vaccines in confronting “Delta” mutator, adding, “Today, the numbers are still low, and we aim at preventing it from increasing.”

Abyad said that “strictness in implementing the procedures, prevents the country from entering the stage of danger, which we are very close to.”