Achkar to SBI: Betting on the festive season to recover tourism sector is a failure 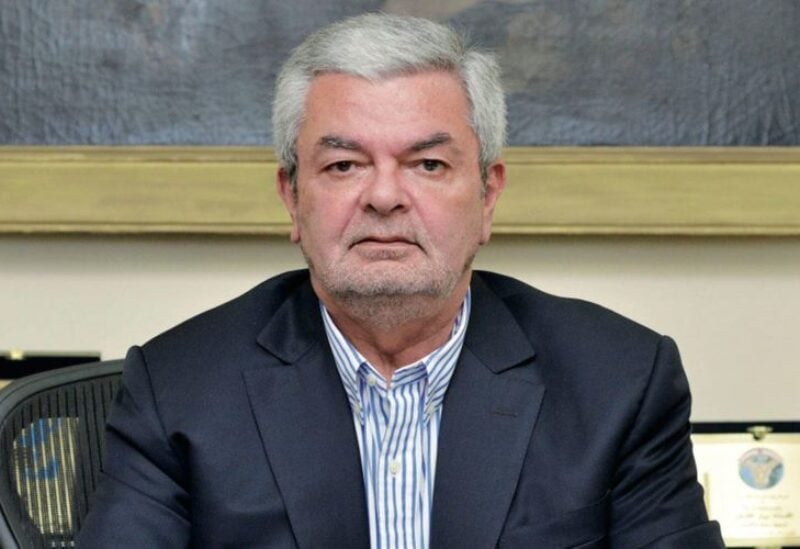 President of the Syndicate of Hotel Owners in Lebanon Pierre Ackhar

Lebanon’s Touristic institutions are looking forward to the festive season, which preserves its special splendor despite the stifling economic, political, and social crises that hits Lebanon hard, as well as the absence of concerts, festive parties, and the crowds arriving from abroad.

The President of the Syndicate of Hotel Owners in Lebanon Pierre Achkar confirmed to Sawt Beirut International (SBI) that the holiday season is not so merry this year as economic crisis bites, although the touristic institutions are always ready and available despite the absence of special programs and concerts for the season, stressing that there isn’t tourism crisis in Lebanon, but rather political crisis.

Achkar said: “There aren’t huge concerts and parties in major Lebanese hotels this. The main signers and artists will perform their concerts abroad, and the parties will be limited to small number of restaurants and nightclubs that offer artistic programs.” In previous years, advertisements for evening parties used to start in early December, which we have not seen now, according to Achkar.

Hotel bookings percentage is still very shy for the holiday season as it did not exceed 50 percent so far, although it varies across the territory, according to Ackhar. Foreign tourists are absent this year, as tourists from the Gulf don’t have any intention to come due to the Lebanese Gulf row, as well as fears sparked of security threats, and Europeans will not be able to come due to the Covid-19 restrictions and border closures especially after identifying the new Omicron variant.

According to Achkar, the tourism sector relies on the Lebanese expatriates coming from abroad and on domestic tourism, knowing that the Lebanese residing in the Gulf are hesitant about visiting their homeland due to the rift between the two countries. But Achkar expects a slight increase in hotel bookings in the next few days, saying that “Lebanese usually make up their minds too late.”

Locally, the economic and financial crisis prevent Lebanese from attending huge parties and even dinning out, and the majority will prefer to celebrate holidays with their families at home, especially after the price of rooms in the Lebanese currency skyrocketed. Achkar said that hotel room rates have dropped in dollars, and the rate of the room that was at $100 per night two years ago is now at $80, and this reality along with the drop in demand has led to a sharp drop in revenues.

Hotels, restaurants, and chalets in mountainous regions including Laqlouq, Faraya, Faqra and Al Arz are attracting tourists from different regions during the festive season, as many people resort to booking chalets and rooms via ‘Airbnb’ in those areas to spend the holidays with their families. This is more affordable to them, because more than one family can participate in paying the fees.

The restrictions and preventive measures imposed to curb the spread of Covid-19 virus, which were recently approved by the concerned authorities, has dealt an additional blow to the touristic institutions which are already suffering. Throughout this month, entrance to hotels, restaurants and others is prohibited for those who are not vaccinated against Covid-19, and only people who carry a negative PCR test conducted in the last 48 hours prior to attending hotels or restaurants can enter.

Achkar said: “Stakeholders will have to play the role of the police at the doors of their institutions, and they will be observed by Security Forces to implement these measures.” He considered that the touristic institutions will neither be the source of risk nor the incubating environment for the virus’s outbreak, but rather the huge fear comes from home gatherings that do not set any restrictions.