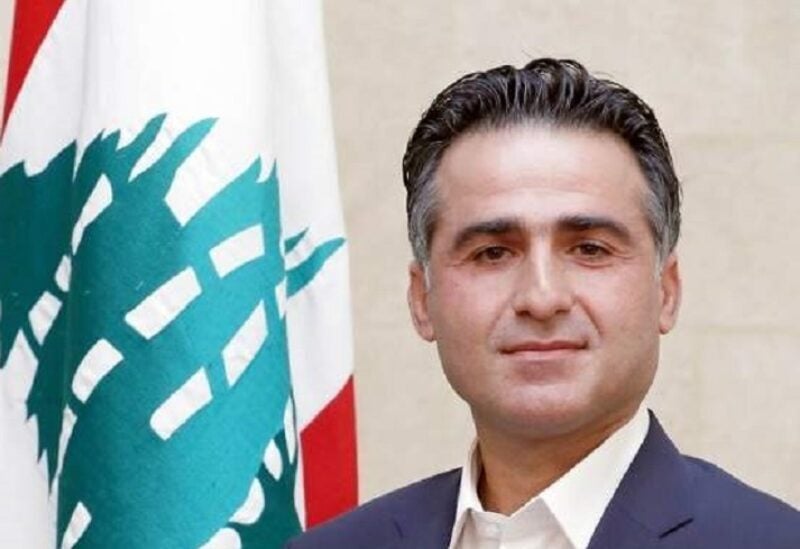 A number of activists entered the Ministry of Public Works and Transport in Hazmieh this Friday morning, and demanded to meet with Minister Ali Hamiye, who asked them to sit at the table to look into their demands.
Hamiye told the activists :“I am a minister, but I am one of the people,”adding: ” when I accepted to be a minister, this means that I take responsibility and realize the extent of the gap that exists between the needs of the people and the government as well as the financial situation in the country,” promising the protesters, ” I will go to the very end, as long as it is under the law, and I will not keep the port of Beirut hostage to political strife, neither local nor regional, and it must return as before.”