Adib: ” Words attributed to me, are not true.” 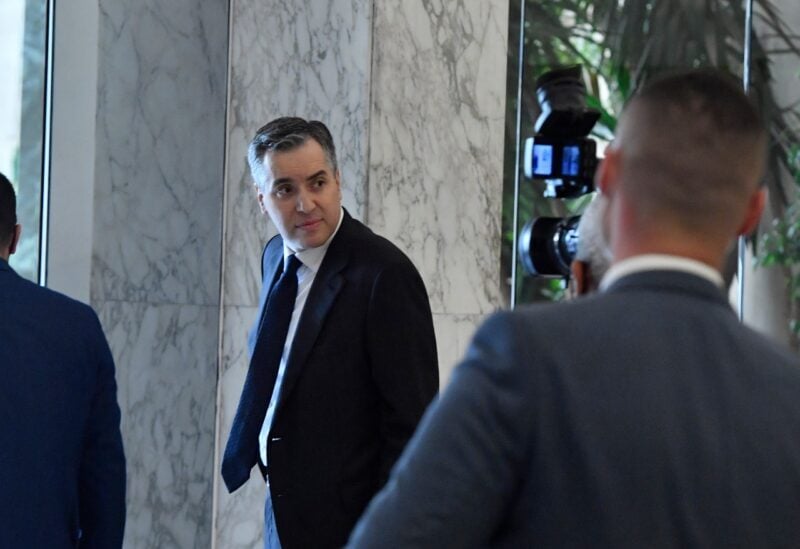 Ambassador Mustafa Adeeb confirmed in a statement, that a fraud Twitter account impersonating his name and title, had published words attributed to him, which are completely false and irrelevant to the truth, and that he has only one personal account known by everyone, and he is not responsible for anything written on any other account.

Yesterday, a number of news websites published news attributed to the Lebanese ambassador to Germany, Mustafa Adib, talking about the President calling him to form a government.