Adraee: Shooting down drone infiltrated from Lebanon into Israel 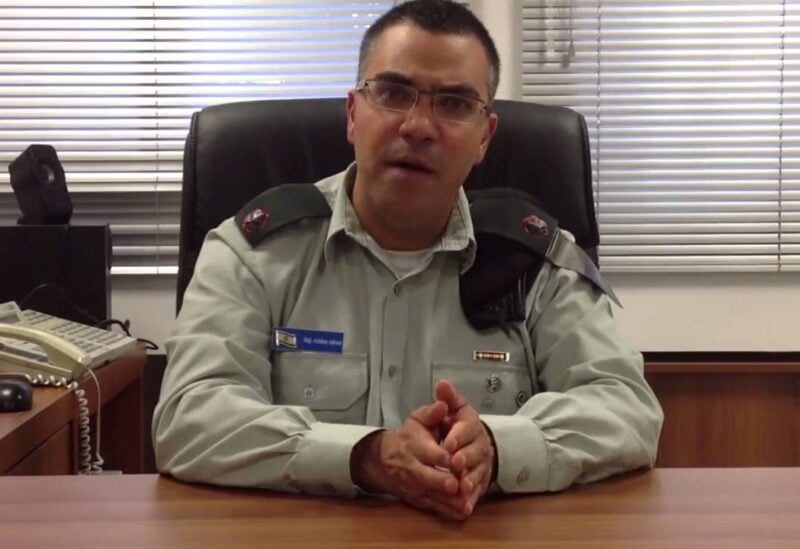 A spokesman for the Israeli army, Avichay Adraee, claimed that “the IDF forces detected a short while ago a drone that had infiltrated from inside Lebanon into Israeli territory in the town of Zareet, and shot it down, as the surveillance systems followed it throughout the incident.”

Adraee explained, in a statement on social media, that “the drone appears to belong to Hezbollah,” stressing that “the IDF will continue to work to prevent any violation of the sovereignty of the State of Israel.”