Adwan: Any disruption of the elections is a prelude to complete collapse 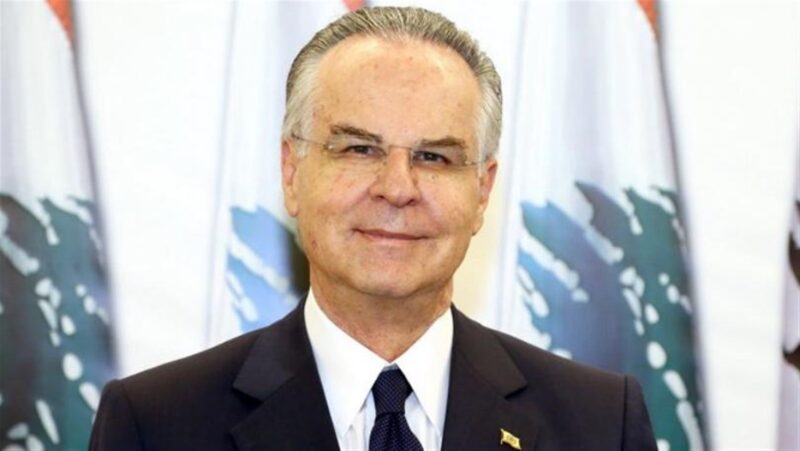 MP George Adwan said, in an interview with “MTV Channel” on Sunday, that “the major problem behind everything that is happening in Lebanon today is the existence of a group that controls and dominates the Lebanese state and its decision,” adding that “this group is in confrontation with all the other Lebanese, or the free Lebanese, who do not accept this reality.”

“There is Hezbollah and all the Lebanese, and amongst the Lebanese there are multiple capabilities, whereby the Lebanese Forces Party is the most capable and daring to confront Hezbollah. However, the Party does not wish nor claim to be alone in the confrontation, and wishes to cooperate with all the free Lebanese to expand this confrontation, which must take place in the elections,” Adwan explained.

“We call on everyone to rally towards those who are capable and able to act, so that we can achieve the required change. We can form a broad understanding, in which each one maintains his independence and approach, but with a common goal and that is to reach change and lift Hezbollah’s hegemony over the Lebanese state,” the MP underscored.

Over the awaited parliamentary elections, Adwan said: “I am certain that the elections will take place, because any disruption would be a prelude to total collapse, and I call on the President of the Republic, the Prime Minister and the Minister of the Interior to set a date and start working on this basis.”

Regarding the electoral alliances, Adwan considered that “they are still underway, and there are several plans with more than one possibility, because we consider this event to be fateful.”