After approving the budget, financial aid for public sector employees 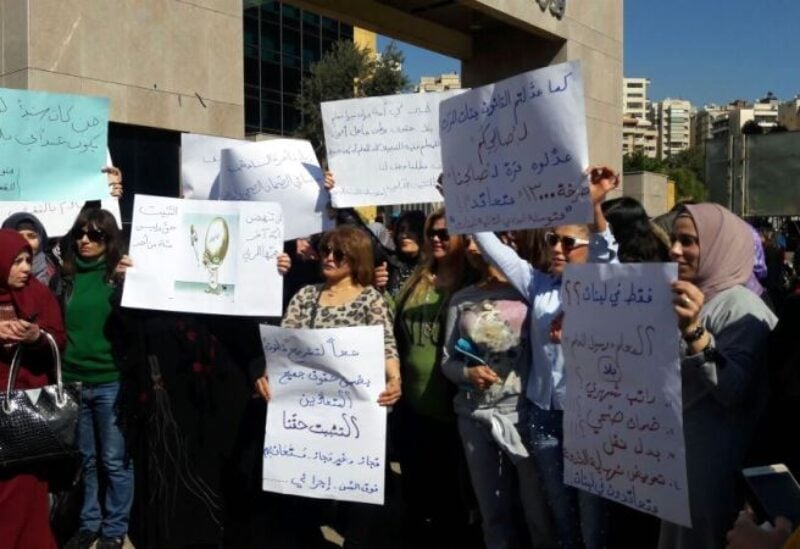 Prime Minister Najib Mikati announced that the government decided to grant public sector employees a monthly allowance of no less than two million and no more than 6 million LBP pounds.

This announcement came in a speech Mikati delivered after the Cabinet session, which led to the approval of the 2022 budget, with a deficit of 7,000 billion LBP, which is for the budget reserves. “This is the first time that the country has witnessed a rapprochement in the ratio of expenditures and revenues,” Mikati said.

Various institutions in the public sector had raised their voice in protest against the tragic situation that employees are experiencing due to the stifling economic crisis, and the consequent living crises at all levels after the high inflation in commodity prices. Teachers in public schools had carried out an open strike, which led to the closure of schools for more than a month.

Mikati said: “We have many challenges, but we aim to achieve financial and economic stability, support the social and hospital conditions, and public sector employees.”

Mikati said: “We have readjusted the taxes and fees in the budget based on Sayrafa’s exchange rate, and we are trying to achieve balance in this matter. He considered that the budget is the first step in the path of financial reforms. A workshop about the economic recovery plan will be conducted, and we will discuss the issue of the Eurobond holders in order to reach a settlement and then restructure the banks.”