After lifting subsidy on wheat, will a bundle of bread be worth 30 thousand? 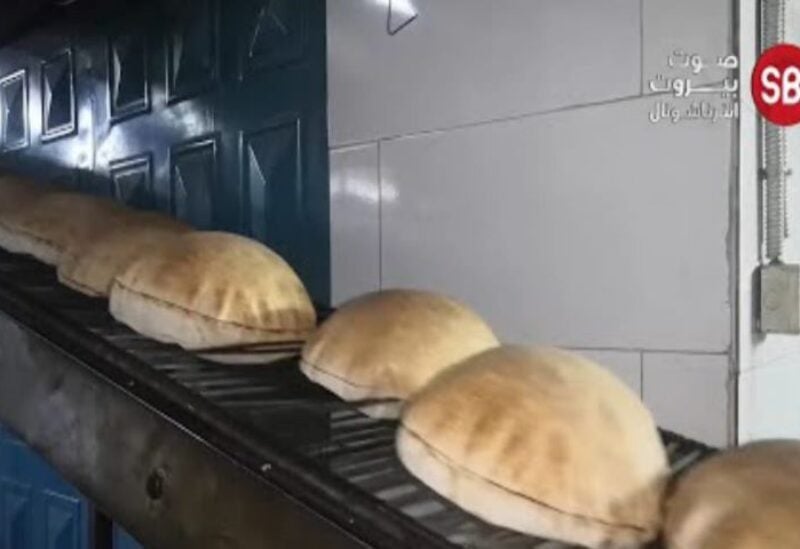 Head of the Bakery Owners Syndicate in the north, Tariq al-Mir, announced in a statement that “due to the shortage of flour specialised for the manufacture of loaves, the depletion of wheat stocks in the mills, the freezing of import bills in the Banque du Liban, and the governor’s cessation of disbursing the bills without any justification from Riad Salameh, the bakeries will stop producing bread early next year.
He called on those concerned to “work on the matter with the Governor of the Banque du Liban, noting that the decision to lift the subsidy on wheat will lead to an increase in the selling price of a bundle of bread, which price will exceed 30,000 Lebanese pounds.”