After news of a second martyr, the army comments 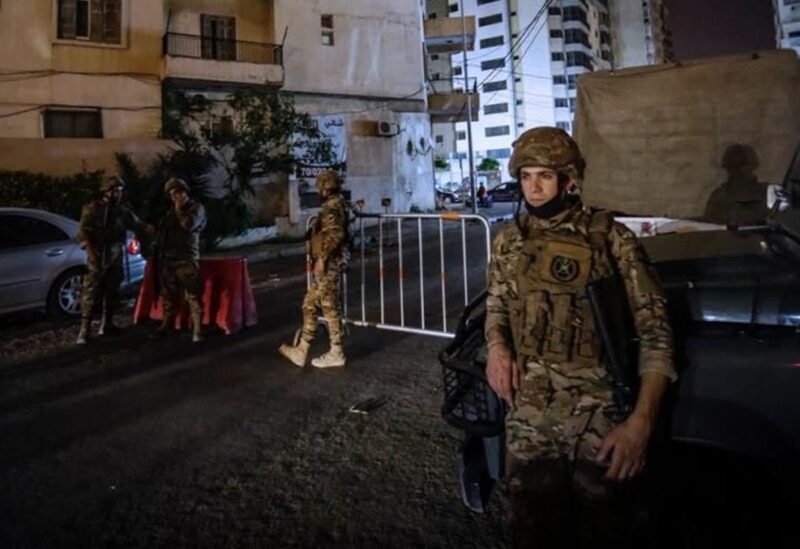 The Army Command – Orientation Directorate clarified that, “the circulating news about the martyrdom of the wounded soldier in the army, Wissam Saqr, is not true, and he is still undergoing treatment.”

The Army Command – Directorate of Guidance had mourned the martyr Corporal Zain al-Abidin Shamas, who was martyred on 3/6/2022 after being shot at, while carrying out a raid mission in the Al-Sharawneh area – Baalbek.

Raids are still ongoing in the area in search of the wanted persons.