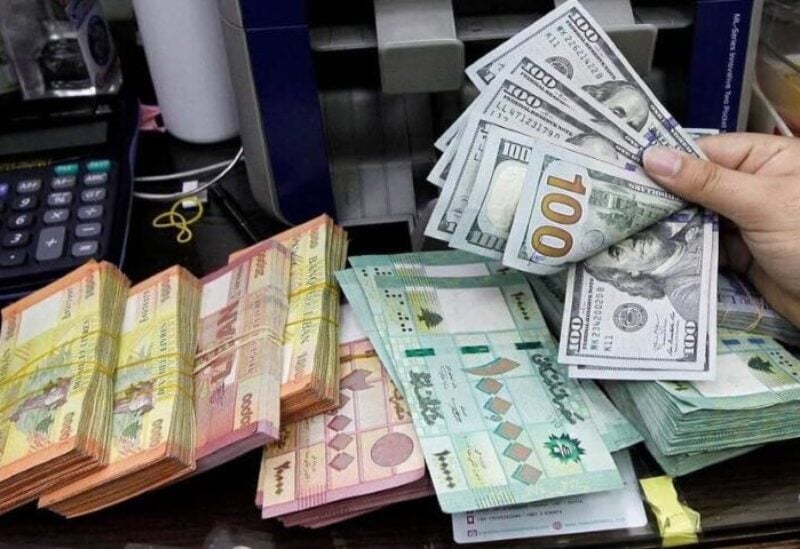 Amid the ongoing collapse that Lebanon is experiencing at all levels, the Lebanese pound continued to tumble against dollar on the black market, trading on Wednesday between 19,480 LBP and 19,530 LBP to the dollar.

The continuous rise of the dollar is sparking the citizen’s anger, as the Lebanese people are suffering from one of the worst economic crisis in history.

On the other hand, the Syndicate of Money Changers in Lebanon confirmed the pricing of the dollar exchange rate against the Lebanese pound, with a moving margin between the price of 3850 pounds for purchase, and 3900 pounds for sale, as a maximum.