After talks about apology, a new government line-up for Hariri today 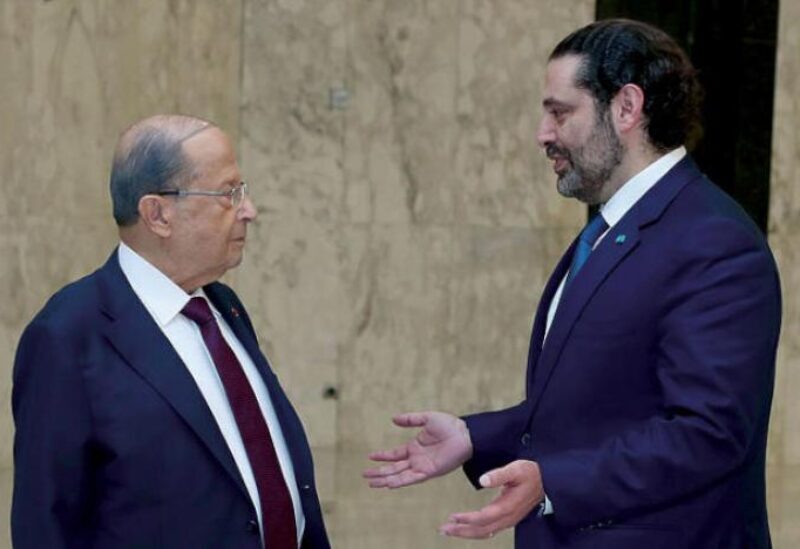 In parallel, the former Vice President of the Future Movement, Mustafa Allouch, announced that “the Prime Minister-designate, Saad Hariri, will apologize at the end of this week, paving the way for new parliamentary consultations to form a new government.”

Allouch said during a television interview that “the solutions at this moment have become ambiguous,” adding that “the existing crisis will not end unless Lebanon is placed under international custody, awaiting solutions.”

Allouch indicated that the reasons behind obstructing the government formation is the lust for power and authority among some officials mainly the team of the President of the Republic, especially Gebran Bassil, who is fighting his last political battles.